Brig. Gen. Rolando Joselito Bautista, Joint Task Force Marawi commander, said the classes resumed on Tuesday as the fighting had been confined in the main battle area in the besieged city of Marawi.

“We are nearing the end of the battle with the gunfight confined to the main battle area in the besieged city. Security measures are being tightened to preempt any attempts by the terrorists to hamper classes,” Bautista added.

He said the different Joint Task Groups under Joint Task Force Marawi had series of conferences, discussing security preparations and arrangements to ensure that faculty members and students will feel safe when they come to their campuses.

“This is one of the steps taken by the security forces and the local government units to bring normalcy in the city. We are taking a gradual phase because we want to ensure that we are doing the right thing and that we are putting to primacy the welfare of the Maranaos,” he said.

Over 9,000 students joined the MSU 56th founding anniversary celebration on Friday, September 1, with Galvez as the guest speaker.

The anniversary celebration was anchored on the theme: “MSU @ 56: A Thousand Minds Illuminating the Path to Recovery, Peace, and Development for Marawi City.”

Following the opening of the schools, other government offices will also soon start cleaning their respective offices for the possible resumption of their operations. (TPGJR/PNA)

MANILA — The Department of Tourism (DOT) has assisted a total of 10,829 local and foreign tourists affected by the… 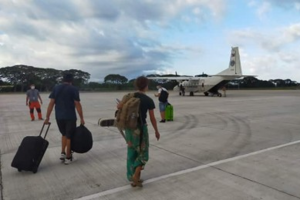 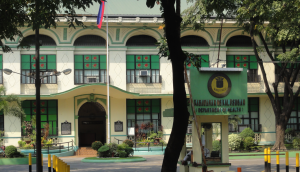