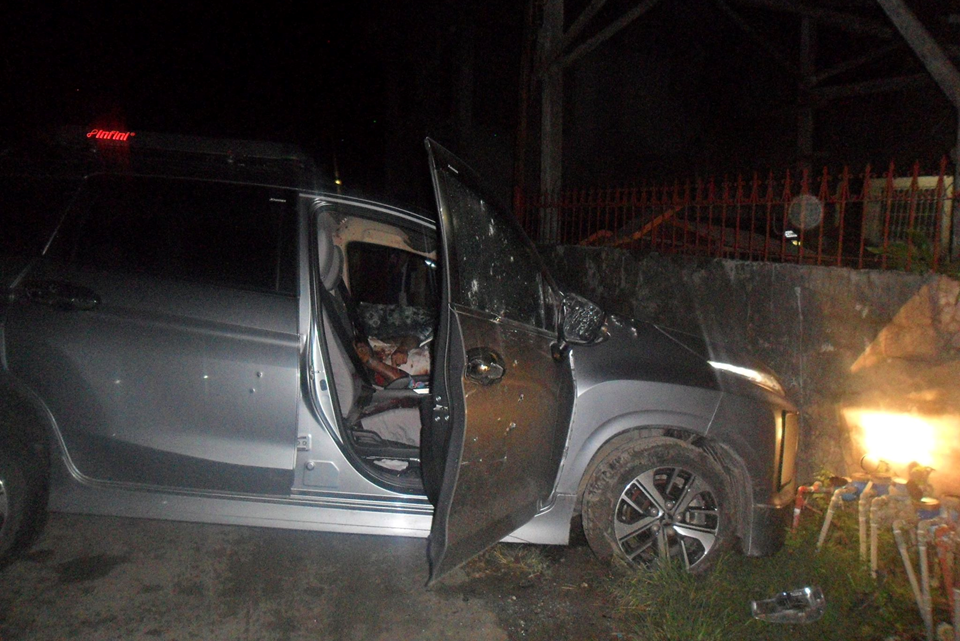 (UPDATED 07/14/2019, 8:52 pm) An owner of multiple cockpit arenas in Bohol who was one of three “Sigue Brothers” previously targeted by law enforcers for drugs and guns was killed after his sports utility vehicle was peppered with bullets by still unidentified assailants in Tagbilaran City in the wee hours of Monday.

The fatality, Ryan Sigue, 40, was found by police dead and riddled with bullets as he was seated on the driver’s seat of his Mitsubishi Xpander which crashed into a cement fence along the Benigno Aquino Avenue in Barangay Booy, said Staff Sgt. Reniel Bibat, investigator for the Tagbilaran City Police Station.

According to Bibat, they found 116 spent bullets fired from an M16 rifle at the crime scene and a .40 caliber STI pistol in Sigue’s possession. The gunmen were believed to have alighted from a white van and opened fire at Sigue’s vehicle at around 12:30 a.m., causing alarm among residents in the area who in turn alerted the police, said Bibat.

Authorities however have yet to confirm whether or not the white van was the getaway vehicle as witnesses only saw the vehicle speed away from the crime scene after rapid gunfire was heard in the village, he added.

Sigue has been identified as the owner of cockpit arenas in Dauis and Loon while authorities are still confirming reports indicating that he also owned a cockpit arena in Sikatuna.

Investigators have yet to pinpoint a motive behind the attack.

However, police noted that Sigue has been suspected of being a big-time drug personality but there had been no evidence to support the allegation. Authorities believed that his purchases of the cockpit arenas were funded through drug money.

In 2016, National Bureau of Investigation agents and Army troops simultaneously raided the houses of Sigue and his two brothers, Fernando and Renee in Tagbilaran City and Dauis. However, only Fernando who was allegedly in possession of several unlicensed firearms was arrested at his home in Barangay Totolan, Dauis.

Renee was not in his residence in Tagbilaran City but authorities found in his home cash worth P1 million hidden under his bed. Sigue meanwhile was also not at his unit at the Oceanview Apartments in Songculan, Dauis.

Sigue was believed to have fled the province as it was noted that he had not been in his apartment for months before the raid. Authorities did not find guns or drugs at his unit.

According to Bibat, Sigue’s remains have been taken to the Holy Name Funeral Homes in Tagbilaran City.

Bibat said they were initially unable to confirm Sigue’s identity as his face was severely deformed by multiple gunshot wounds. 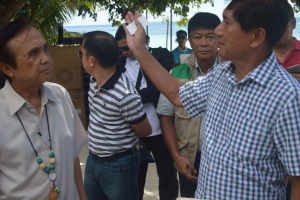 A corporal of the Bohol police Provincial Mobile Force Company (PMFC) was killed while his wife, reportedly a social worker,… 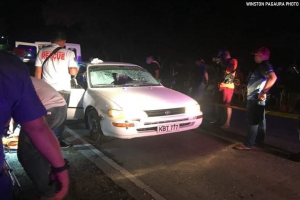 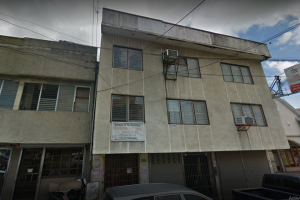 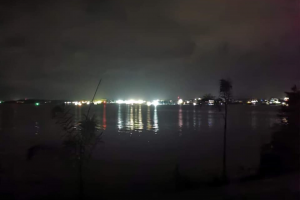