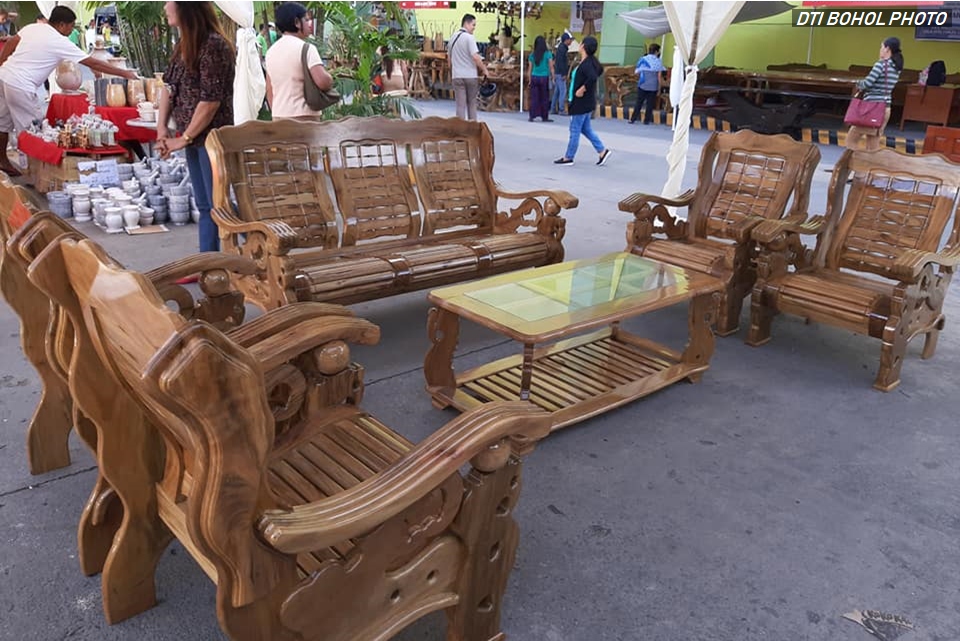 The annual Sandugo Trade Expo which sells locally made products crafted by exhibitors from across Bohol and outside the province raked in P42.1 million in sales in this year’s edition, surpassing the Department of Trade and Industry’s (DTI) P40-million target.

The figure was higher by P9 million from last year’s sales at P33 million.

According to Balistoy, the trade fair which was held at the Island City Mall in Tagbilaran City from July 24 to 28 drew 190 exhibitors from Luzon, Visayas and Mindanao.

She said the revenues were generated mostly through the sale of furniture. Panglao Home Furnishing took home the lion’s share with P2.4 million in sales.

According to Balistoy, some of the exhibitors after the fair were able to establish partnerships with the Alturas Group of Companies and other retailers and businesses to become their regular suppliers.

Some of the sellers were so satisfied with their business at the trade expo that they already booked slots for next year’s edition, she added.

Balistoy said that buyers also gave positive feedback with the products sold at the fair based on an on-the-spot survey conducted during the expo.

Earlier, DTI 7 director Asteria Caberte said their target was higher this year as more balikbayans were expected to arrive for the 2019 Sandugo Festival with the opening of the new Bohol-Panglao International Airport.

The trade expo, which is also aimed to promote Bohol as a tourist destination, is an annual undertaking of DTI-7 every July in time for the province’s Sandugo Festival celebration, commemorating the blood compact (sandugo) between Datu Sikatuna and Spanish conquistador Miguel Lopez de Legazpi in 1565. (A. Doydora with a report from PNA) 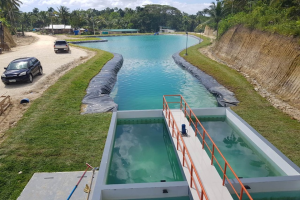 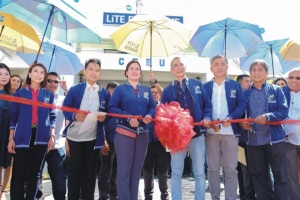