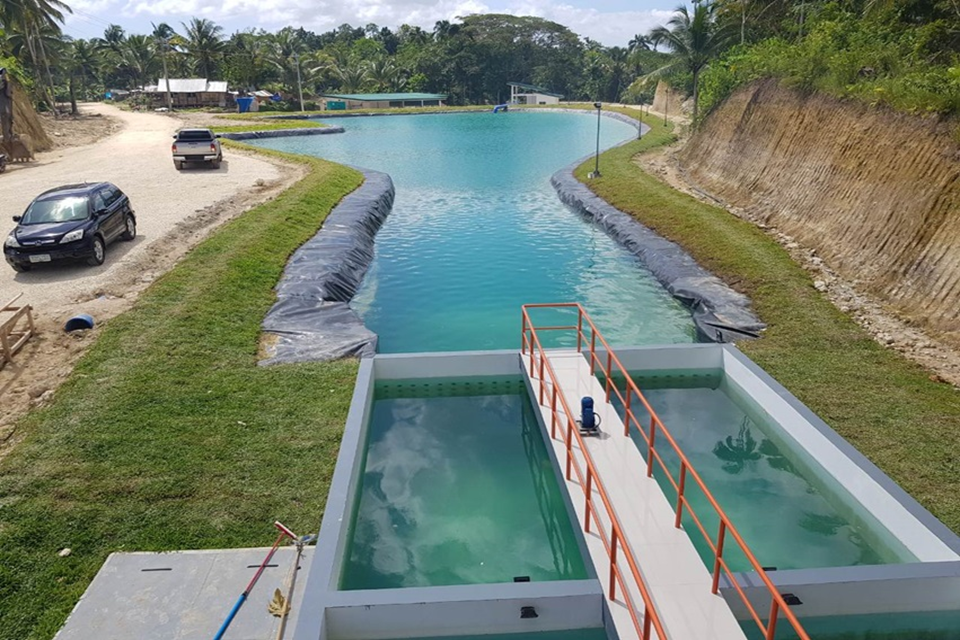 The Development Bank of the Philippines (DBP) looked favorably into a P1.5 billion potable water project spearheaded by Richli Corporation in collaboration with the Local Government Units (LGU’s) of the municipality of Cortes and Barangay Patrocinio that will initially provide potable water to more than eight towns and one city in the province of Bohol.

According to Ralph Miguel B. Lim, president of Richli Corporation, an initial P540 million credit line was green-lighted by the DBP for release and an additional P500 million is now subject for evaluation to finance the P1.5 billion water project.

DBP president and chief executive officer (CEO) Emmanuel G.Herbosa together with its Board of Directors were in Bohol on August 22 and 23, 2019 for its first ever board meeting in Bohol.

A two-day outreach program under the DBP Provident Fund in Barangays Patrocinio, Cortes, Barangay Dao, Tagbilaran City, and Barangay Tapon, Ubay was also part of their two-day visit to Bohol.

Herbosa personally saw the water treatment facilities in Barangay Patrocinio, the site of the first surface water sourced from the excess water flowing from the nearby Malingin River.

“I am very happy that we are here in Bohol for our annual board meeting and conference because it is timely that we are looking into helping water facilities such as Richli which should serve as a model of what water strategy is all about.”

Herbosa singled out the watershed areas in Bohol which he described as ” pretty much preserved making the province as a strategic player as long as the water generation and distribution is properly constructed and managed.”

Herbosa disclosed that “these are the kind of projects we are looking for stressing the role of development banking with economic additionality which we call as financial inclusion that makes the difference compared to commercial banking.”

“Richli’s water project is a model of what we call a successful proof of concept project that the benefits a 5th class municipality will reap without disturbing nature,” according to Herbosa.

The National Water Resources Board (NWRB) granted water permit to Richli Corp. to utilize water from Malingin River not exceeding 300 liters per second by diverting the water by means of a water intake structure with the diversion point located at Patrocinio, Cortes.

In place is a water laboratory to monitor daily the quality of its water and a 550 kilovolt-ampere (KVA) generator to assure consumers of uninterrupted supply of water during power interruptions.

More than 700 households are now lapping up pure water straight from their taps with several hundred awaiting connection to Richli’s distribution lines.

Lim also told the Chronicle that the additional loan facility of P500 million from the DBP will finance the construction of a solar power plant to augment the present standby generators, a 2,000 cubic meter capacity reservoir located in Barangay Libertad, Baclayon in addition to two reservoirs with a total capacity of 1,500 cubic meters in Dauis and Panglao.

The expected additional loan facility will fund the expansion of Richli’s operation reaching the towns of Loboc, Loay, Alburquerque, Sevilla and neighboring towns with the recent acquisition of Loctob Water Incorporated estimated 200,000 cubic liters a day from Loctob Spring and Loboc river, according to Lim.

Lim also expressed his appreciation saying “the confidence and trust that DBP as a development bank for making available its loan facility to our corporation augurs well to the benefit of the host community and the municipalities covered by our project.”

Herbosa together with the DBP Board of Directors and staff distributed to more than a hundred beneficiaries school supplies and goods from Barangay Dao, Tagbilaran City with Tagbilaran City Mayor John Geesnell “Baba” Yap, Barangay Patrocinio together with Cortes Mayor Iven Lim and in Barangay Tapon, Ubay with DBP Ubay Branch Head Erzon Gamas.

After over two weeks, the vice-gubernatorial seat remains vacant as Vice Governor Rene Relampagos went on an indefinite leave starting… 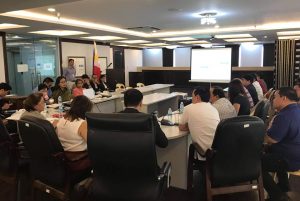 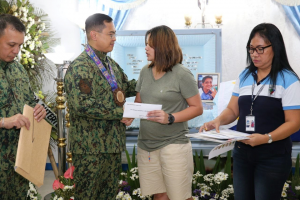 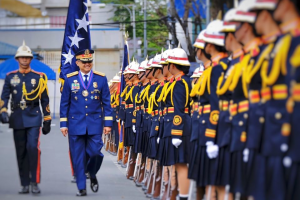