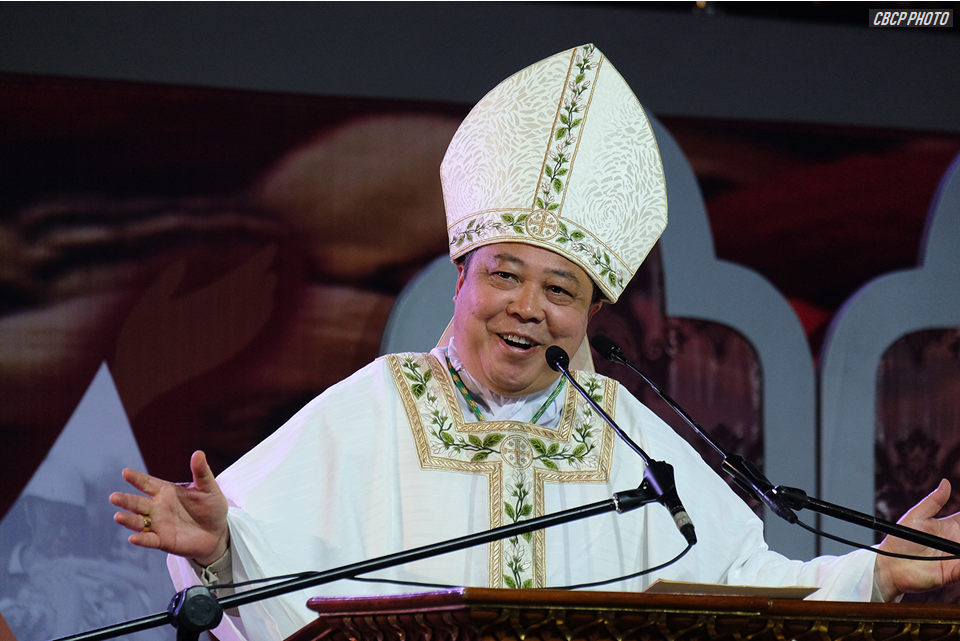 Auza, 60, a native of Talibon, succeeds retired Italian Archbishop Renzo Fratini, who held the post since 2009, said the Catholic Bishops’ Conference of the Philippines (CBCP).

Fratini in July turned 75, the age at which the Code of Canon Law requires that Catholic bishops tender their resignation to the pope.

The CBCP said that the appointment of Auza, who is fluent in Spanish language, was announced in Rome at 6:00 p.m. (Manila time) on Tuesday.

The archbishop has been serving as the Holy See’s Permanent Observer to the United Nations in New York since 2014 when he was given his new designation.

Auza’s assumption of the new post came less than two years before the celebration of the 500th anniversary of the arrival of Christianity in the Philippines through the Spanish missionaries.

According to Bishop Ruperto Santos of Balanga, it is “very significant and meaningful” that the new papal envoy to Spain will be a Filipino.

“On the forthcoming grace-filled event of 500 years of Christianization of our country, the Philippine Church gives her gift and gratitude in the person of Archbishop Auza,” he said in a statement released by the CBCP.

“It is indeed a call for us to celebrate with gratitude and with deep appreciation our 500 years of Christianization,” Santos added.

Auza who was born to Meliton and Magdalena Auza in Talibon on June 10, 1959 was ordained a priest for the Diocese of Tagbilaran in 1985. He was incardinated to the then newly-formed Diocese of Talibon in 1986.

In 1990, he entered the diplomatic service of the Holy See. His first assignment was in Madagascar and South Indian Ocean from 1990 to 1993 and was a member of the Permanent Mission of the Holy See to the U.N. before assuming his post in Haiti in 2008.

Auza also served in the Secretariat of State in the Vatican, after his assignment to the Apostolic Nunciatures in Bulgaria and Albania. 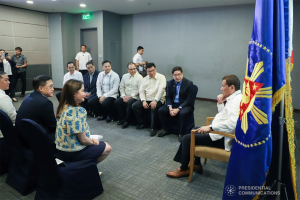 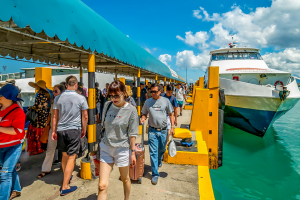