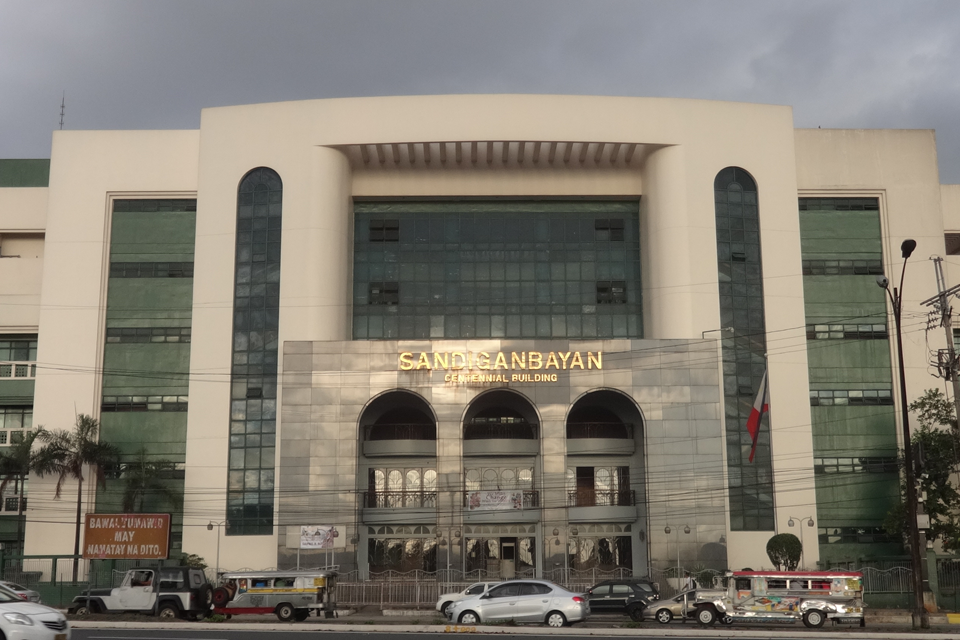 A former mayor of Corella town has been sentenced to 12 to 20 years in prison after being found guilty of graft by the Sandiganbayan, making him the second former local chief executive ordered by the anti-graft court to face a prison term within a month.

The Sandiganbayan’s 4th Division, in a 60-page decision promulgated on October 4, 2019, pronounced former mayor Vito Rapal guilty on two counts of violating Section 3(e) of the Anti-Graft and Corrupt Practices Act, and two other charges.

Each count of the two graft charges has a penalty of six years and one month, as minimum, to 10 years as maximum.

The anti-graft court found that Rapal used the proceeds of the municipality from its 40 percent revenue share from the Philippine Tarsier and Wildlife Sanctuary (PTWS) amounting over P90,000 “for his personal use and benefit.”

Rapal was also found guilty of failing to account for over P1 million worth of cash advances from a budget intended for the town’s intelligence and confidential, travel and miscellaneous fund and other expenses.

The violations were committed within two terms of the former mayor from 2004 to 2010.

Rapal who is currently the barangay captain of Canangca-an, Corella is also perpetually barred from holding public office and ordered to pay the municipality of Corella P92,239 and P1,088,262 with legal interest of six percent per annum, the court said in the decision penned by Associate Justice Alex Quiroz, with the concurrence of Associate Justice Reynaldo Cruz and Associate Justice Bayani Jacinto.

Meanwhile, Rapal was acquitted of two other graft complaints and found guilty of estafa as defined by paragraph 1 (b) of Article 315 of the Revised Penal Code in relation to the PTWS case and violation of Article 218 of the RPC, or Failure of Accountable Officer to Render Accounts, in connection with the cash advances.

He was found guilty of graft for purchasing several kilos of soil activator worth P975,000 through direct contracting back in 2004. (A. Doydora)

The number of confirmed COVID-19 cases in Bohol has breached the 100 mark.   Gov. Art Yap on Wednesday night… 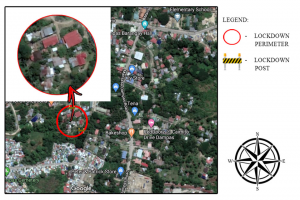