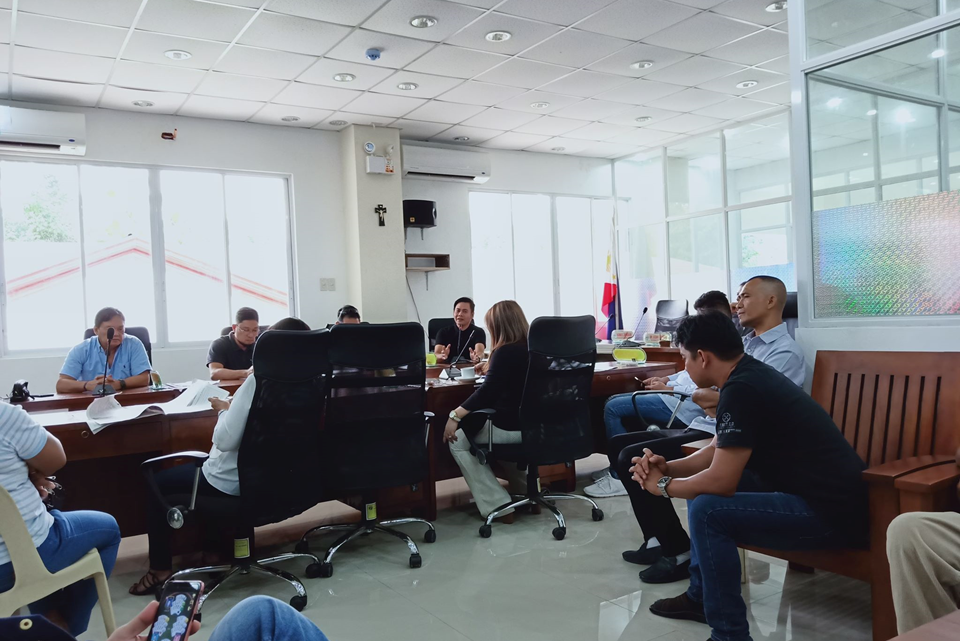 Tricycle drivers and operators trooped to the Sangguniang Bayan (SB) Hall of Dauis on Monday morning to appeal for intervention from the local government unit after tricycle drivers of the town were apprehended by the Land Transportation Office (LTO) for taking passengers to Tagbilaran City.

The Dauis Tricycle Operators and Drivers Association (DATODA) raised their concern before the SB after 22 drivers were apprehended in a “one-time, big-time operation” by the LTO in Tagbilaran City last week for being “out-of-line” or operating beyond their designated lines.

Lito Quidlat, DATODA president, said that they have been taking passengers from Dauis to Tagbilaran City since April, 2018 with their assurance to the LGUs of the two localities that they will not take in passengers on their way back to the town.

He admitted that they were practicing this without a formal directive but through a verbal agreement between Tagbilaran City Mayor John Geesnell Yap II and Dauis Mayor Miriam Sumaylo.

The Dauis SB, led by its presiding officer Vice Mayor Luciano Bongalos, agreed to tackle the issue and invite the LTO, the Philippine National Police – Highway Patrol Group (HPG) and representatives from the Dauis and Panglao LGUs to attend a committee hearing.

Dauis legislators aim to address the issue and come up with measures beneficial to the livelihood of tricycle drivers and operators in Tagbilaran City, Dauis and Panglao.

According to Quidlat, they are aware that their franchises only allow them to operate within Dauis.

He however argued that exemptions may be made through agreements forged at the local level, particularly as residents of Dauis are highly dependent on services and establishments in Tagbilaran City, the province’s capital.

Quidlat expressed hope that the current verbal understanding between LGUs will be formalized through an agreement with the approval of the LTO and HPG.