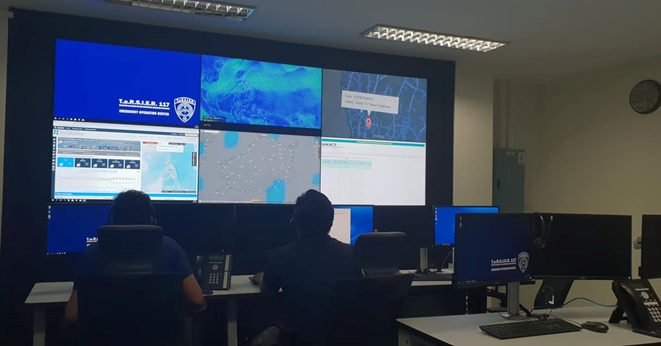 Operations of the TaRSIER 117’s headquarters in Tagbilaran City were suspended starting Tuesday after four personnel of the province’s emergency response unit tested positive for COVID-19, an official said.

According to Provincial Disaster Risk Reduction and Management Office (PDRRMO) chief Anthony Damalerio, some 80 personnel including himself have been placed under quarantine after being identified as first-generation contacts of the COVID-19-stricken individuals.

According to Damalerio, those who have tested positive have been quarantined at the province’s central isolation center.