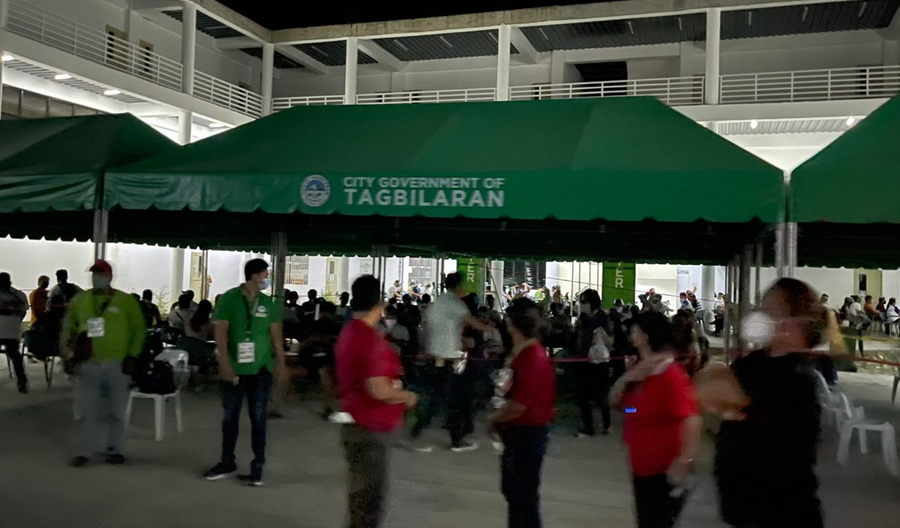 Tagbilaran City may achieve herd immunity against COVID-19 by the end of November this year, eight months after the first vaccination against the viral disease was administered in the city.

According to City Health Office (CHO) spokesperson Ruben Culpa, the city has fully vaccinated 43,262 people or 41.5 percent of its total population as of September 15, and the percentage is expected to reach at least 50 percent by the end of the month.

However, the city has to hurdle challenges, including the continued hesitancy of some residents in getting vaccinated, to hasten the inoculation drive.

The city has the capability to vaccinate 3,000 individuals per day but it is limited to only administering around 1,000 doses daily due to scant vaccine supply.

Tagbilaran, like the rest of the country’s LGUs, is almost solely dependent on vaccines allocated by the national government.

The health official said the number of persons comprising the city’s vaccination teams remains adequate so far but aired that they may soon need augmentation.

Culpa noted that some CHO personnel end up getting quarantined or contracting COVID-19 leaving its manpower crippled. (R. Tutas)