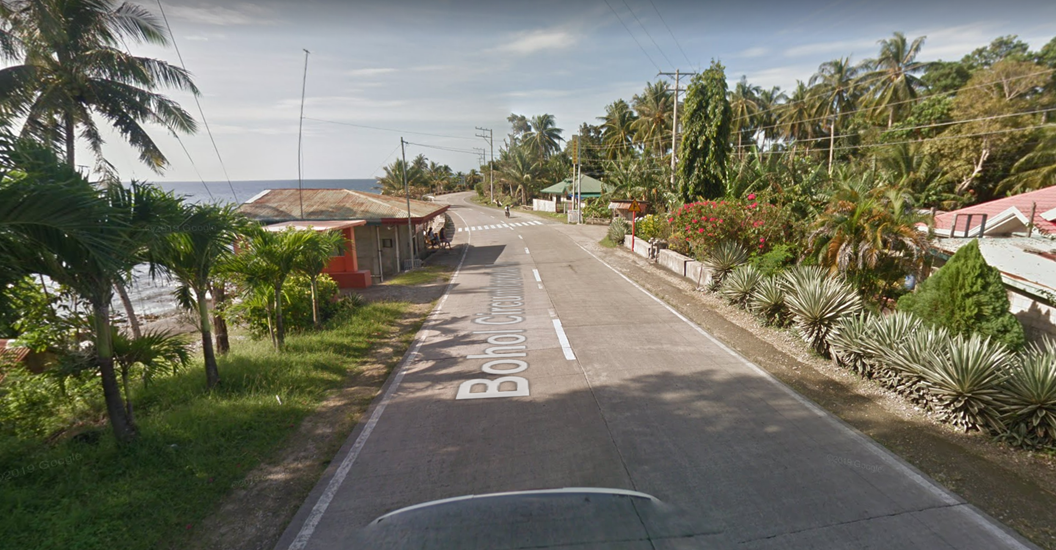 A 57-year-old New Zealander died following a head-on collision between two motorcycles along a national highway in Jagna town.

Staff Sgt. Susana Ternate of the Jagna Police Station said New Zealand national Dennis Johnston who was driving one of the motorcycles died on the spot after the collision on Friday last week.

She added that Regemer Amba of Valencia who was driving the other motorcycle was placed under hospital arrest after sustaining an arm injury.

According to Ternate, witnesses noted that Amba was travelling at high speed and almost rammed a van before slamming into Johnston.

Amba allegedly swerved into the opposite lane leading to the collision.

The remains of Johnston, who was living in Garcia Hernandez, were turned over to his family in the town.

Meanwhile, Amba who remained confined at the Teodoro Gallagar Memorial Hospital in Jagna was charged with reckless imprudence resulting to homicide on Tuesday. (ad)