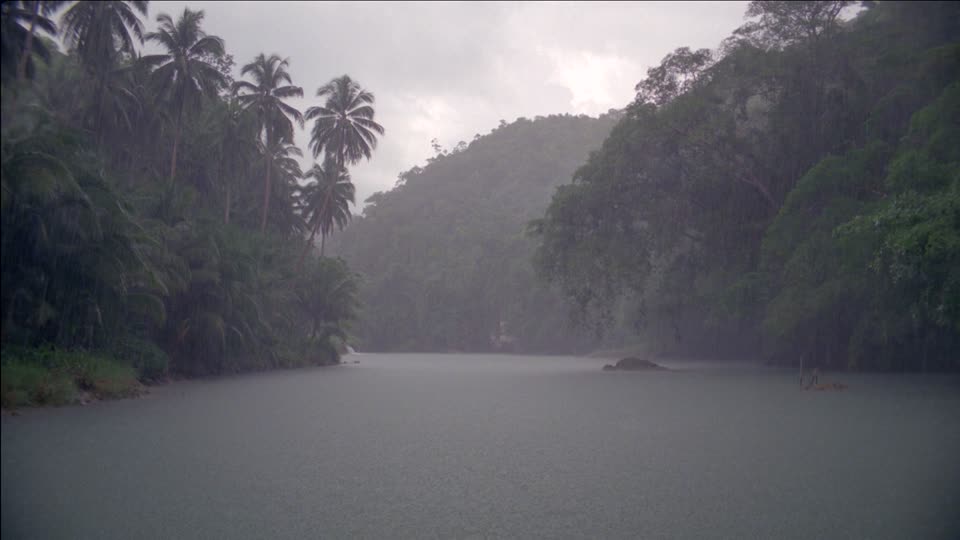 Severe Tropical Storm “Odette” has been projected to intensify into a typhoon before it hits Bohol late on Thursday, based on a bulletin issued by the Philippine Atmospheric, Geophysical and Astronomical Services Administration (PAGASA) early on Wednesday.

PAGASA, in its 5 a.m. bulletin, said the storm could intensify into a typhoon “within 12 hours” and reach a peak intensity of 155 km/h.

Odette was already nearing typhoon strength as it was packing maximum sustained winds of 110 km/h at dawn on Wednesday. PAGASA categorizes a storm as a typhoon when its wind strength reaches 118 to 220 km/h.

Based on PAGASA’s forecast track for Odette, the cyclone will barrel through Bohol late on Thursday.

The province was expected to experience heavy to intense and, “at times,” torrential rains from early Thursday to Friday, PAGASA said.

Bohol, which was placed under storm Signal No. 1 according to the same bulletin, was projected to be placed under Signal No. 2 within the day as Odette moved closer to the country.

If the storm further intensifies, areas near the eye of the storm would be placed under Signal No. 3

“The highest level of wind signal that may be hoisted during the passage of “ODETTE” is TCWS #3 due to possible destructive typhoon-force winds in localities near or along the path of this tropical cyclone,” PAGASA said.