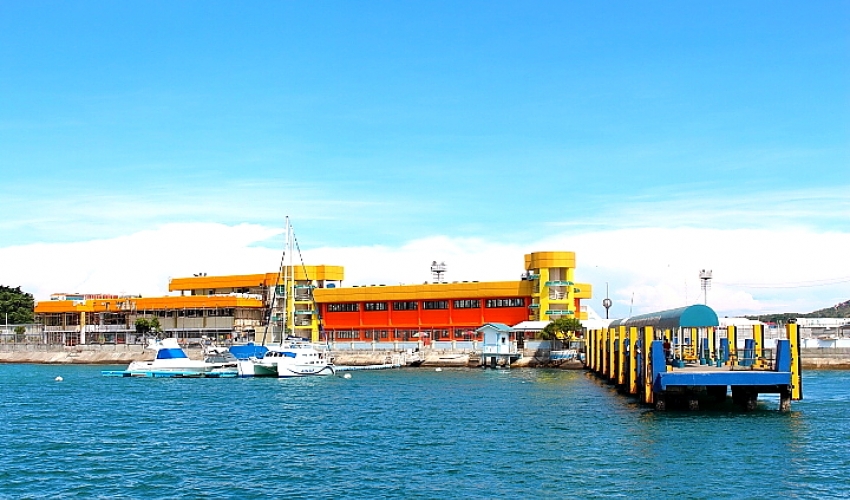 A 58-year-old fisherman was rescued by the Philippine Coast Guard (PCG) after his fishing boat was accidentally hit by an Ocean Jet vessel in waters off Tagbilaran City on Monday morning.

Sapong told authorities that he was unable to see the incoming vessel due to intense glare of the sun.

Sapong did not suffer from any injury but his banca was damaged.

It was noted that the passenger vessel was still travelling at low speed as it was still near the port.

According to Wenceslao, Ocean Jet 688 immediately stopped following impact to check on Sapong.

It was also the Ocean Jet crew that alerted the PCG substation in Tagbilaran City.

Sapong and the Ocean Jet management reached an amicable settlement.

Wencesclao added that the Ocean Jet vowed to pay for all the damages to Sapong’s banca. (RT)