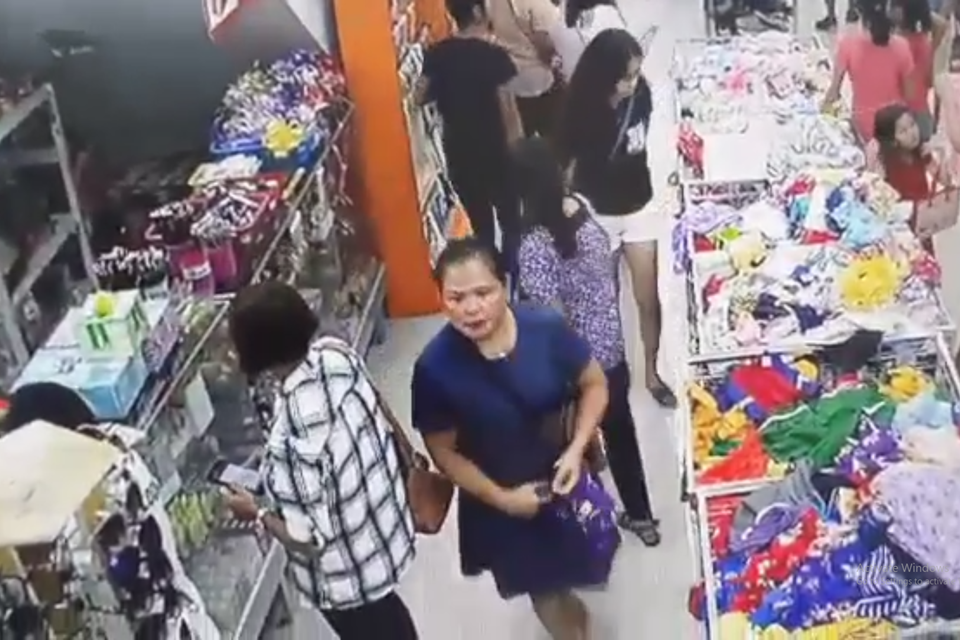 A female pickpocket who allegedly victimized a local university professor was arrested by police in Tagbilaran City on Wednesday afternoon, two days after she was caught on closed-circuit television camera (CCTV) committing the crime.

The suspect, identified as Pinky Verano, 41, a native of Cebu City, was arrested at the City Square, the same area where she allegedly swiped the wallet of 62-year-old Leonora Sabejon, an instructor for the Bohol Island State University – Bilar Campus on Monday. Tagbilaran City Police chief Lieutenant Col. Christopher Navida confirmed that Verano was the same woman who was caught on CCTV.

Verano also admitted to having committed the crime following her arrest.

A video posted by the Chronicle on its website on Wednesday showed Verano using a cloth to cover her hand while she grabbed Sabejon’s wallet. The footage has been viewed 14,000 times so far.

According to Navida, Verano was foiled by a security guard as she tried to steal another wallet from inside the shoulder bag of another woman at the You Smile Fashion Botique in City Square at past 12 p.m. on Wednesday.

She was accosted by the security guard who in turn alerted the police.

Police have alleged that Verano was working with other suspects who carried out pickpocketing in the city but she denied this.

Authorities have also found out that Vernao was arrested for theft at another mall in Tagbilaran City in 2014.

Verano remained under the custody of the Tagbilaran City Police Station pending the filing of a theft charge against her. (WM) 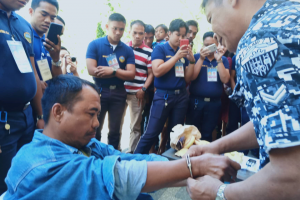