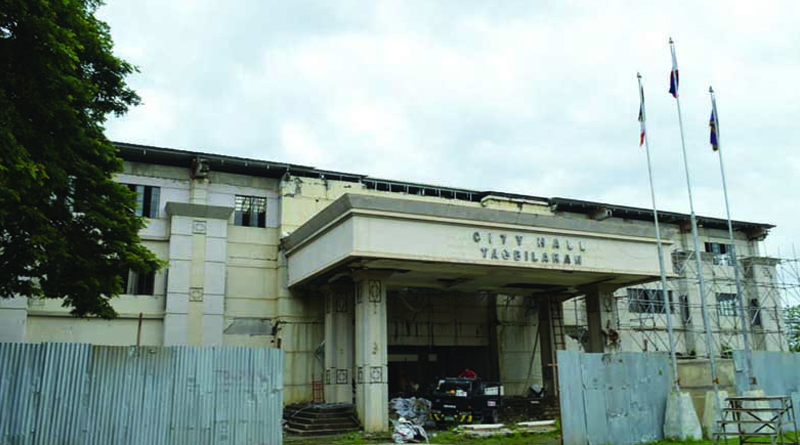 On Wednesday, the city will mark the prelude to its Golden Year Charter Day celebration next year as this bustling, growing city turns 49.

City Mayor John Geesnell Yap will deliver the much awaited “State of the City Address” at the Bohol Cultural Center. This is his second SOCA amidst accomplishments topped by City Hall’s high collection of taxes and the impressive massive improvement of city roads.

City residents eagerly await to hear how the youthful mayor will enumerate his other achievements done under the Yap-Veloso administration.

It maybe noted that unprecedented in the annals of the city’s history is the 90% satisfaction rating of Mayor Yap as shown in the latest “Bohol Poll” surveyed by the Holy Name University (HNU).

The SOCA is also expected to highlight the future plans of the city government during the second three-year term of Mayor Yap once re-elected during next year’s election.

During Wednesday’s event, the city government will be giving awards to outstanding Tagbilaranons who have contributed to the growth and progress of the city. Also to be awarded are the outstanding city hall officials and personnel who, per evaluation of their performances, have excelled in terms of efficiency and dedication.

The 49th Charter Day celebration started yesterday with the holding of a Job Fair at Gelleria Luisa where 8 overseas and 18 local companies recruited city residents to various jobs here and abroad.

Tomorrow, the Visayas Health of USAID and IMAP will conduct an ultra-sound test to 150 pre-screened women, aside from the free pre-natal check-up.

Mayor Yap who is a sports buff included in the Charter Day activities inter departmental ballgames competition on tennis, basketball and volleyball.