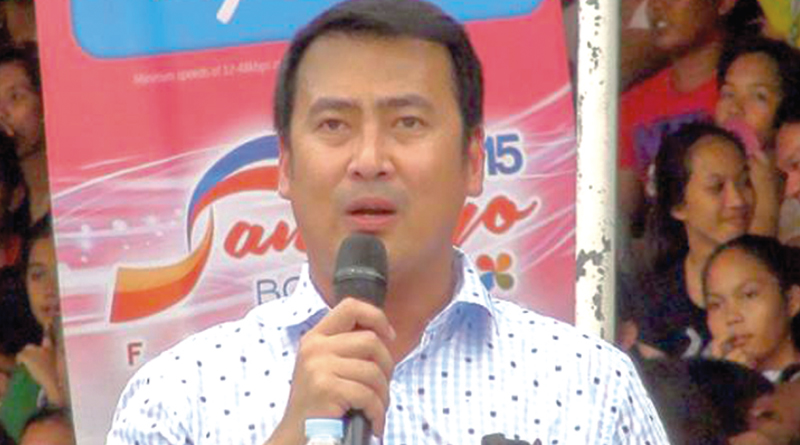 Lapid, however, said he still has no party as of now, being with TIEZA yet.

During a station visit at dyRD last Sunday, the young Lapid said he is still waiting for the declaration of the possible standard-bearers who are still not finalized yet.

As of now, he said he will finish all the works at TIEZA that needs to be done.

For his father, action star Lito Lapid, will be running for city mayor of Angeles City.

Lapid said he regularly comes to Bohol because of TIEZA which implemented several projects already.

Lapid, like his father, had also been an actor before entering politics and became governor of Pampanga in 2004-2007.