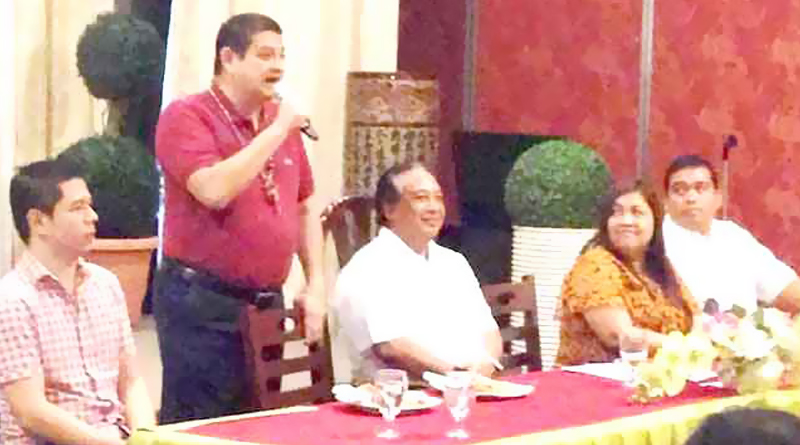 Senator TG Guingona assured the continuity of the programs under the Aquino government.

The senator told local officials that the Aquino government will institutionalized programs like the 4Ps, Bottoms Up Budgeting and the KALAHI-CIDSS program.

Meanwhile, DILG Prov’l Director Louisella Lucino during the meeting reported that out of 999 programs of work approved from 1051 submitted for BEA, 249 sub projects have been completed, 253 sub projects ongoing, 273 under procurement, and 216 on pre procurement and bid documents preparation.

Gov. Edgar Chatto who presided the meeting consulted the local officials on the need for counterparting funds with the national government on the various infrastructure and livelihood projects. Aside from Gov. Chatto, Tagbilaran City Mayor Baba Yap also attended yesterday’s meeting with DILG Director Lucino.