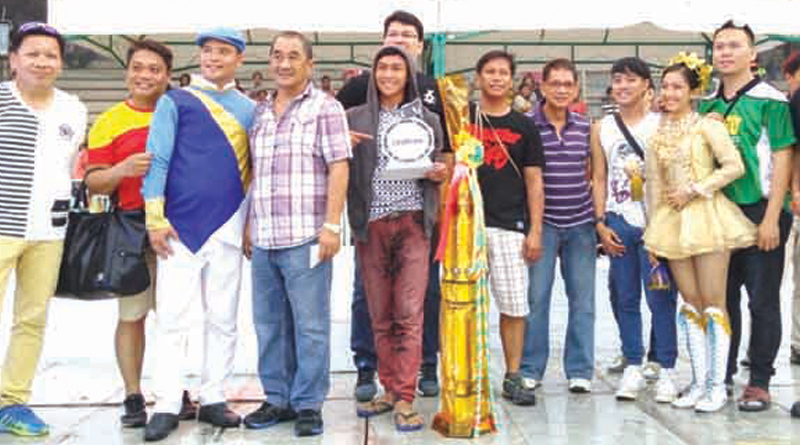 After keeping the Alturas Drum & Bugle Corps Showdown title for many years, and eventually lost it to the Davao Blue Eagle Marching Band two years ago, the Bohol Island State University (BISU) finally exorcised the jinx that made them a perennial challenger after they dislodged the two-time Champion from Davao City in Category A of the Alturas Drum & Bugle Corps Showdown 2015, held before a jampacked crowd at the CPG Sports Complex, yesterday.

BISU romped all of the major awards such as Best in Production Design, Best in Instrumentation, Best in Choreography, Best in Rhythm & Dynamics, Best in Uniform, Best in Parade, Liveliest Corps, Darling of the Crowd, and Best Corps Majorette, Amy Rey Enriquez. NSU came out as the Best in Entertainment and Best in Jingle; while Barry Chester Calamba of Davao City was selected as Best Corps Major.

In Category B, Holy Cross Academy of Tubigon also redeemed its lost glory after besting three other top contenders by harvesting all of the major awards, Best in Production Design, Best in Instrumentation, Best in Choreography, Best in Rhythm & Dynamics, and Best in Discipline. Defending Champion Mayuga National High School of Guindulman settled for the second place, while Sandingan National High School of Loon is relegated to the third place.

In Category C, Manga Elem. School of Tagbilaran City was adjudged as the Champion when it collected all of the major awards such as Best in Production Design, Best in Instrumentation, Best in Choreography, and Best in Rhythm & Dynamics; while Bagumbayan Elem. School of Pilar and Getafe Central Elem. School were chosen as 1st Runner-Up and 2nd Runner-Up, respectively.

The 28th Alturas Drum & Bugle Corps Showdown is a part of the 30th Anniversary of Alturas Mall on Tuesday, November 24. The gross proceeds of the Showdown will go to Sunshine Home of Catholic Womenâ€™s League (CWL) and DSWD, and Tagbilaran-By-Nite (TBN) of DYRD.