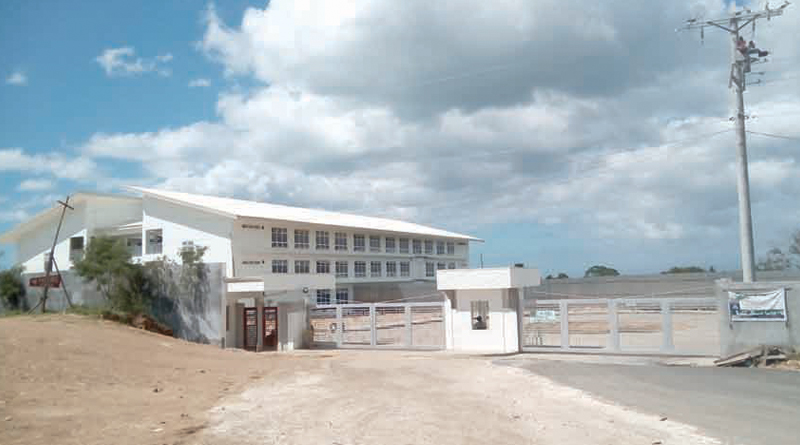 The elementary department of Holy Spirit School (HSS) will resume their classes tomorrow at their original campus in downtown area along Remolador st., this city.

This decision was reached after the school was ordered to vacate their newly constructed building at their new campus in Dao district, this city. The order was issued by the Office of the Building Officer (OBO) of the city government due to the absence of a certificate of occupancyÂ  and the no fire safety inspection certificate,

The order was received Nov. 27 ordering the suspension of the use of the building and the notice to vacate.

School authorities expressed their apology for the inconvenience caused to the children due to the insufficient water supply and the warm classrooms due to non-functioning of installed electric fans since there is no electricity and the need to put up safe rail guards for the lower windows.

HSS administration said that their transfer to the new campus last Nov. 5 was in line with the schools “enthusiasm to provide the children with an eco-friendly and safer environment and more space to move around.”