Popeâ€™s statement on Duterte: a hoax 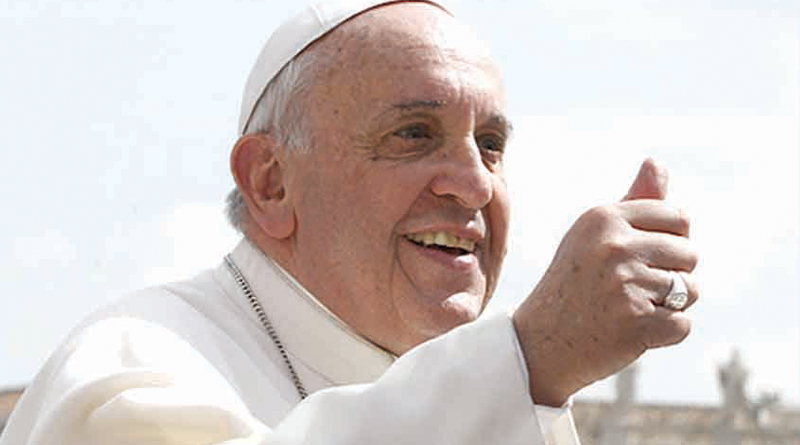 Popeâ€™s statement on Duterte: a hoax

The public hate towardsÂ MayorÂ Rodrigo DuterteÂ is now rising as his video cursing the Pope went viral over the social media sites.

The video was taken when he was giving a speech in front of an audience. It was the duration when theÂ Popehad his Papal Visit.

This of course offended a lot of people. Aside from the fact that he said that the number of people who will be dead especially the drug dealers and users which is an inhumane act. This issue became another gasoline that fueled the fire.

A satirical news had been spreading that the Pope gave a comment about the politician saying, “I was amazed by the fact that a politician who is aiming at the highest position could be this honest. It was a first encounter for me to see a politicianÂ being honestÂ about his concerns for his country other than kissing my hands for the sole purpose of getting the support of theÂ majorityÂ of the Catholic population.”

But this statement is untrue. This is anotherÂ hoaxÂ news that had gone viral over the social media sites.