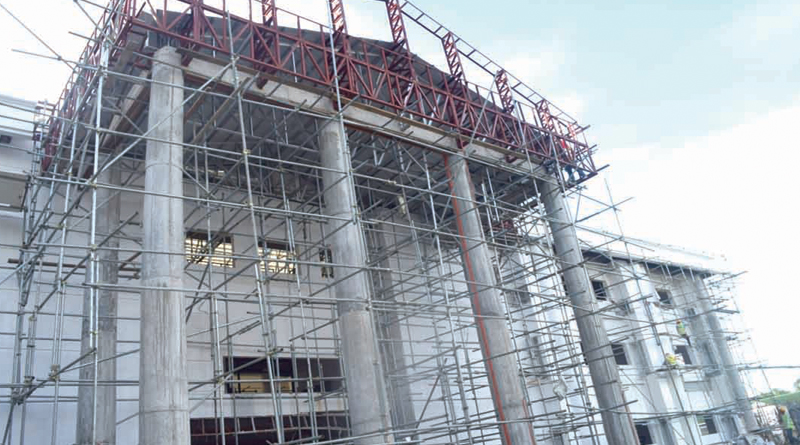 The province expects a boom of road and infrastructure projects this year as the national government earmarked millions of pesos to augment funding for various projects now in the pipeline.

This was confirmed by Gov. Edgar Chatto as well as Rep. Rene Relampagos, Rep. Aris Aumentado and Rep. Arthur Yap during a chat withÂ The ChronicleÂ last week.

The projects vary from roads, school buildings, irrigation and ports, according to the top Bohol leaders. The flagship project is the construction of the new Bohol Airport in Panglao.

The avalanche of projects for 2016 will likewise benefit the city as confirmed by City Mayor BabaÂ Yap yesterday.

The much appreciated concreting of roads in the city will continue this year like the ongoing concreting of Ramon Enerio Street as well as the Taloto-Ubujan Road, Butalid Street and Uptown Main Road, P. Cabalit St. and Rizal Sts in Barangay Cogon.

The newly renovated City Hall damaged by the last quake will showcase a water fountain and a green park.Â  Mayor Yap also confirmed the start of the Bohol Friendship Park (Blood Compact) in Bo-ol,Â  the Paglaum Center and the Tagbilaran City College. Rehabilitation of health centers, barangay halls and public markets will roll off this year.