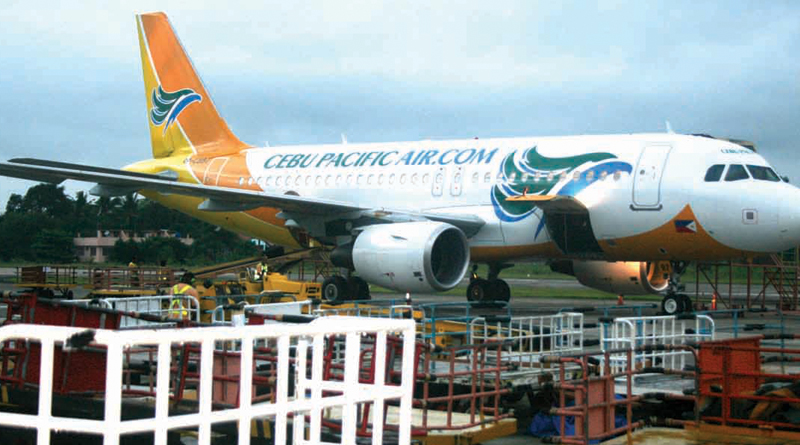 The one-plane policy governing the movement of planes at the tarmac of the Tagbilaran City Airport is now placed under review following the negative effectsÂ brought by the numerous cancellation of flights.

Only last Monday, a Cebu Pacific plane got stalled at the runway due to damaged tires. Because of the stalled plane, the remaining flights to and from Manila were cancelled.

Deputy Director General Joya of the Civil Aviation Authority of the Phils (CAAP) said the formal request of Gov. Edgar Chatto was placed under the agenda of a meeting scheduled this morning at the central offices of the CAAP in Manila.

In a similar situation, that a plane gets stalled at the runway, CAAP is asked to issue a waiver to the airlines that have Â pending flights from Manila to allow their planes to touch down the City Airport even with a stalled plane at the runway.

Gov. Chatto toldÂ The ChronicleÂ that Joya assured him on the update of the policy review,
The governor said the matter is urgent since the riding public is always brought to a lot of inconvenience especially passengers who would miss their connecting flights due to a plane’s delay.

The newly completed emergency ramp at the City Airport, in some way, is helping passengers ease the inconveniences once a plane get stalled at the runway.