An 18-year-old man was arrested by police after he allegedly stole milk from a supermarket inside a mall in Tagbilaran City on Monday.

Authorities identified the suspect as John Alfred Samonte, a resident of Belderol Street in Barangay Cogon.

Samonte was allegedly spotted by “civilian intelligence” personnel of the mall as he hid 300 grams of Bear Brand Adult Plus milk inside his shirt.

The item is worth P135 at the supermarket, police said.

Samonte went out of the supermarket taking the pack of milk with him without paying at the cashier.

He was then accosted by mall security and turned over to the Tagbilaran City police.

However, he was released by police on Tuesday as mall authorities did not express intent to file a complaint against him.

Police said that when asked why he stole a P-135 pack of milk, the suspect did not answer.(wm) 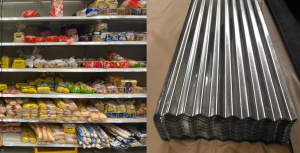 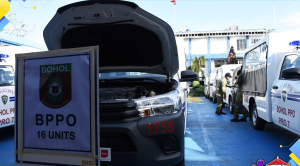 More arrests against individuals allegedly involved in the infamous billion-peso REPA investment scam will be carried out soon, the National… 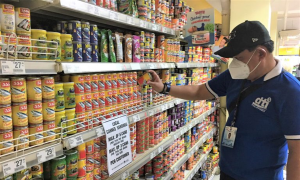