Strong quake ‘too deep’, not felt in Lila, says Mayor 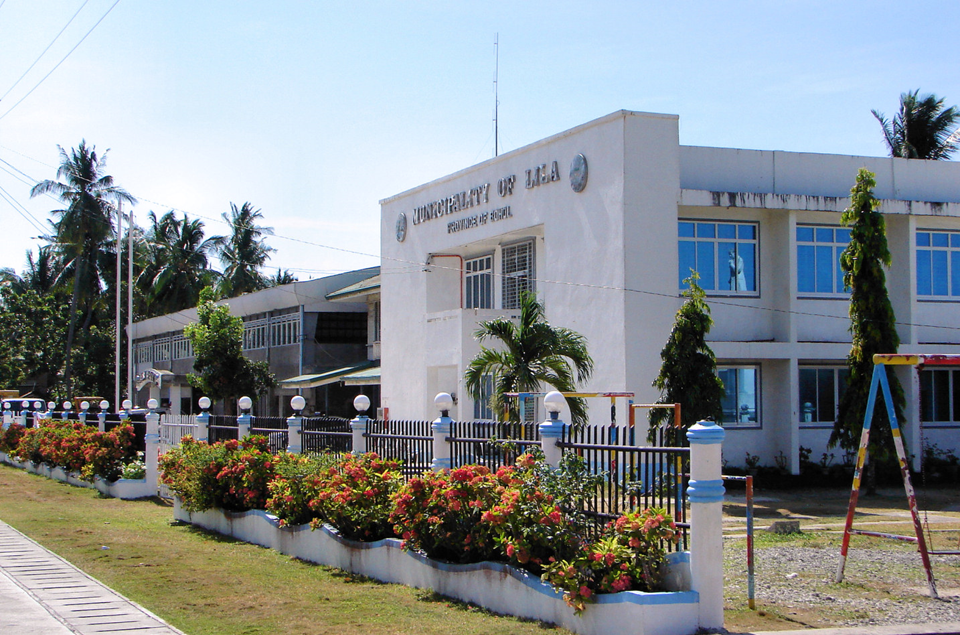 Strong quake ‘too deep’, not felt in Lila, says Mayor

The 5.9-magnitude earthquake that hit off the coast of Lila in the wee hours of Tuesday did not cause any damage in the town due to the depth of the underground area which was struck by the tremor, said an official.

According to newly installed Lila Mayor Arturo Piollo, the tremor was not even felt by residents.

Piollo told the Chronicle that he contacted all of Lila’s barangay captains and all confirmed that there were no reported injuries or damages following the quake.

Based on a bulletin released by the Philippine Institute of Volcanology and Seismology, the earthquake hit 551 kilometers below the ground, 41 km southeast of Lila at 12:59 a.m.

“Pagsusi nato sa depth sa maong linog it’s 551 km below the ground so maybe that is closer to the center of the earth than to the surface of Lila mao ng wa mabati kay lawom kaayo,” Piollo said.

The Phivolcs said that aftershocks were expected but so far none have been reported, as confirmed by Damalerio and Piollo.

However, Piollo urged the public to remain vigilant and prepared for any calamity.