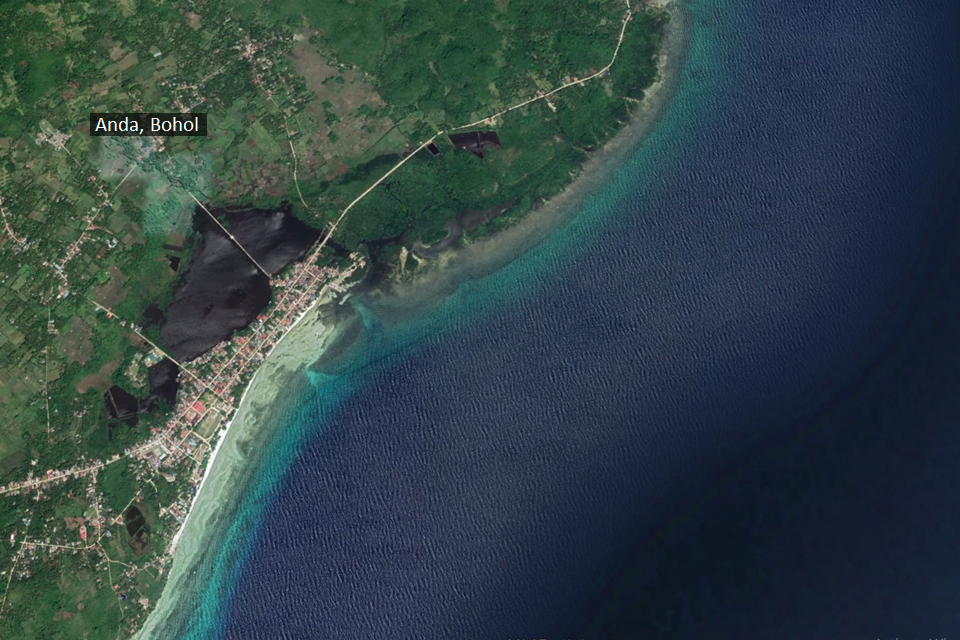 Two light earthquakes struck off the coast of Anda town in Bohol at dawn on Tuesday, the Philippine Institute of Volcanology and Seismology (Phivolcs) said.

There were no expected damages from both tremors which were recorded three minutes apart.

Phivolcs data indicated that the first quake struck at 4:24 a.m. with a magnitude of 2.3. It centered off the coast of Anda, specifically 26 kilometers southeast of the town.

The second slightly stronger quake, with a magnitude of 2.9, hit 24 kilometers northeast of Anda, also in waters off the town at 4:27 a.m.

Both were tectonic in origin with the first and second quakes hitting at depths of 8 kilometers and 15 kilometers below the ground, respectively.

According to Phivolcs, no aftershocks were to be expected while both tremors had no significant intensities.

At 10:30 p.m. on Monday, a weaker earthquake was also recorded 6 kilometers northwest of Danao.

It had a magnitude of 1.9, striking at a depth of 6 kilometers below the ground.

The country is located in the Pacific “Ring of Fire” where continental plates collide causing frequent seismic activities.