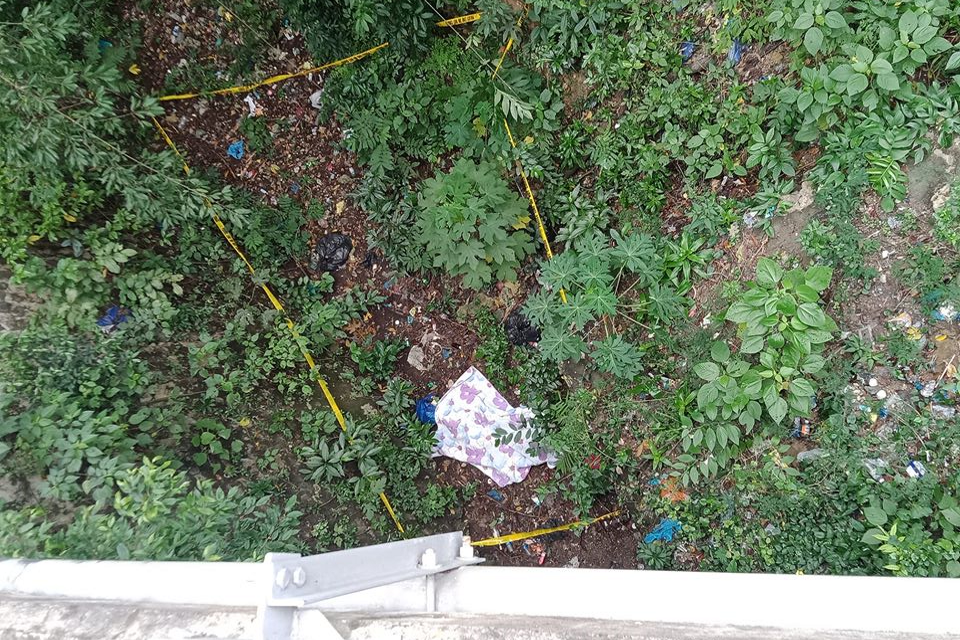 The lifeless body of a 66-year-old man was found underneath a bridge in Baclayon town early on Thursday, police said.

According to Staff Sgt. Warren Hondanero of the Baclayon Police Station, Sereno Tamsi, a fisherman who was about to set sail, discovered the remains of one Ildefonso Lamayo of Barangay San Vicente, Baclayon at around 6 a.m.

The body was found amid foliage under the Lao Bridge in Barangay Poblacion, Baclayon.

Hondanero said that Lamayo fell off the bridge and into a ravine. The bridge was estimated to be 40 feet above the ground.

Based on a post-mortem examination conducted by municipal health officer Dr. Rian Sagpang, Lamayo who sustained various injuries across his body may have fallen head first causing his instantaneous death.

Meanwhile, police have yet to determine if Lamayo jumped off from the bridge or there was foul play behind his death.

Pablito, Lamayo’s son, told authorities that the victim was suffering from insomnia and had been taking sleep medication.

A week after the elections, a Commission on Elections (Comelec) officer in Tagbilaran City said some campaign posters remain posted…