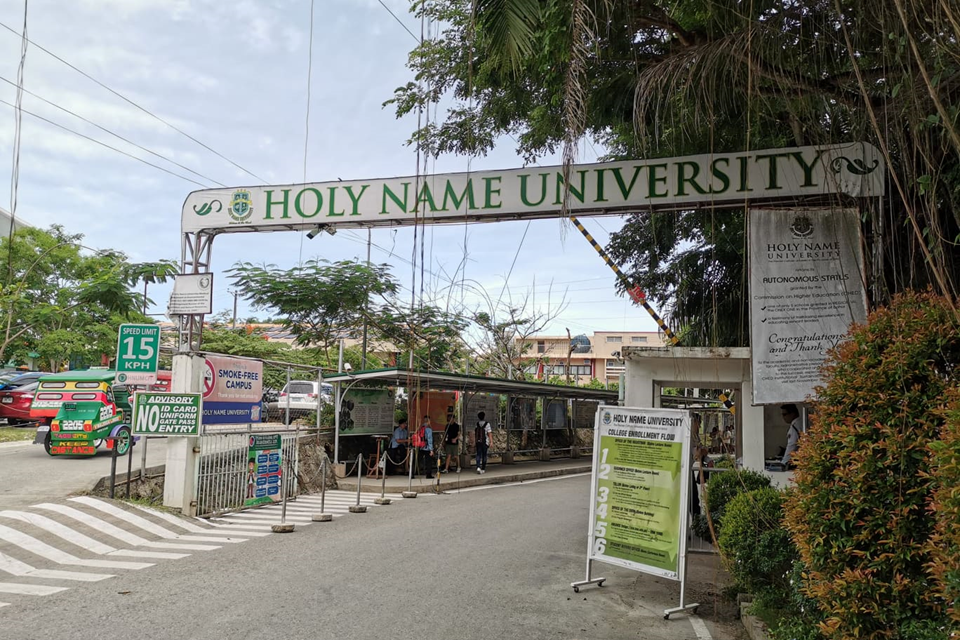 Father Teodoro “Ted” Gapuz, a former president of the Holy Name University (HNU, formerly Divine Word College of Tagbilaran), has passed away at the age of 78.

His death was confirmed by Fr. Vic Uy, vice president for administration of HNU.

According to Uy, Gapuz succumbed to his battle with blood cancer on Saturday at the Our Lady of Lourdes Hospital in Mandaluyong City.

Gapuz who served as school president from 1976 to 1983 spearheaded the construction of the university’s Janssen Heights campus in Tagbilaran City where the school and the Holy Name University Medical Center now stand.

The 7.5-hecatare campus in Dampas, Tagbilaran City was purchased during his seven-year leadership.

Gapuz was ordained priest in 1967 at the Divine Word Seminary in Tagyatay City. He hails from La Union province.

Prior to his assumption as HNU president, he taught philosophy at the Christ the King Seminary.

In 2005, he was named vice president for academic affairs at the University of San Carlos in Cebu City. He held the post until 2008.

Gapus went back to HNU when he was appointed as rector of the community in 2009.

He retired as dean of the College of Arts & Sciences and was named consultant for the Center for Religious Education and Missions last year.

According to Uy, Gapuz’ remains lie in state at the Christ the King Seminary in Quezon City while a memorial mass for the priest will be celebrated at the HNU Bardier Gymnasium on Saturday.

He will be laid to rest on Thursday at the seminary.

A 2.1-magnitude quake struck near Sagbayan town on Monday afternoon, the Philippine Institute of Volcanology and Seismology (Phivolcs) said.  …