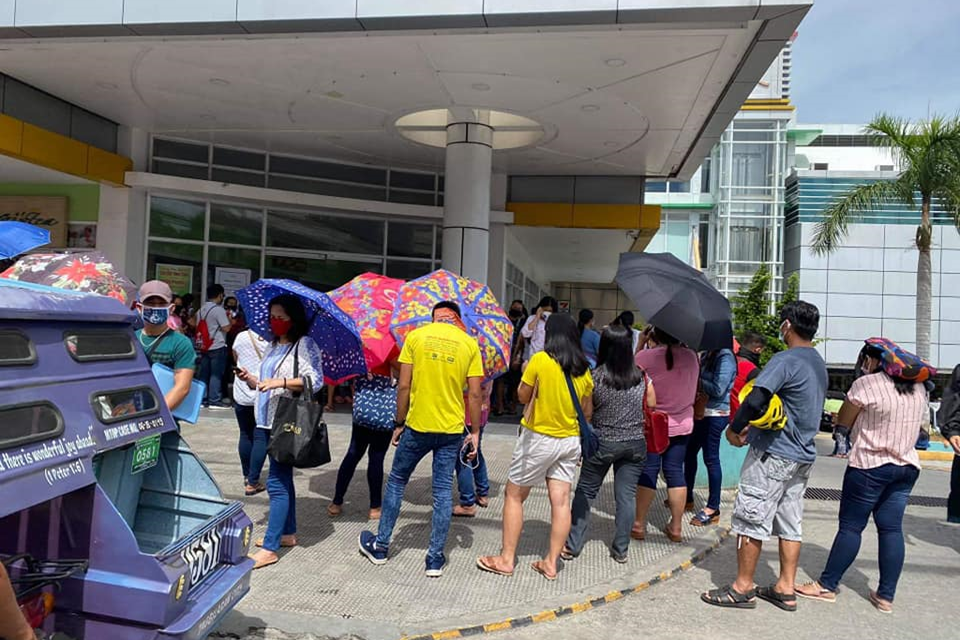 Governor Art Yap announced the shift from GCQ to MGCQ in a press conference at the Capitol on Friday after Malacañang ordered local government units to ease various quarantine levels across the country starting Monday next week in a move seen to resuscitate the national economy which was put to a screeching halt by the coronavirus disease (COVID) 19 pandemic.

According to Yap, the provincial government will follow the guidelines released by the Inter-Agency Task Force (IATF) for the Management of Emerging Infectious Diseases for areas under MGCQ.

The Capitol announced the omnibus guidelines on community quarantine measures which were released by the IATF on May 15. Under MGCQ, the following are to be observed as stated in a list released by the provincial government:

Yap also announced that the provincial government changed the schedule of the allocated time for minors to go out of their homes.

Those aged below 18 when accompanied by their parents or guardians will be allowed to go out from 6 a.m. to 6 p.m. on Fridays and Saturdays, instead of the previous schedule of Fridays and Mondays.

Senior citizens, aged 65 and above, will still be allowed to go out of their homes on Tuesdays, Wednesdays and Thursdays from 6 a.m. to 6 p.m.

Meanwhile, the controversial no back-ride policy will remain in effect even under the MGCQ.

Yap said that he appealed to the Department of Interior and Local Government to allow the issuance of backrider’s passes to spouses and children of motorcycle drivers, but the request was denied by Interior Sec. Eduardo Año.

The Duero Municipal Hall was placed on lockdown staring Monday after a municipal nurse tested positive for COVID-19.   Duero…

NOTE: THIS STORY WAS FIRST PUBLISHED IN THE BOHOL CHRONICLE’S SUNDAY PRINT EDITION. The Sangguniang Panlalawigan (SP), unfazed by mounting…

Rep. Aris Aumentado of the second district still has no plans to run for governor as he hinted that his…