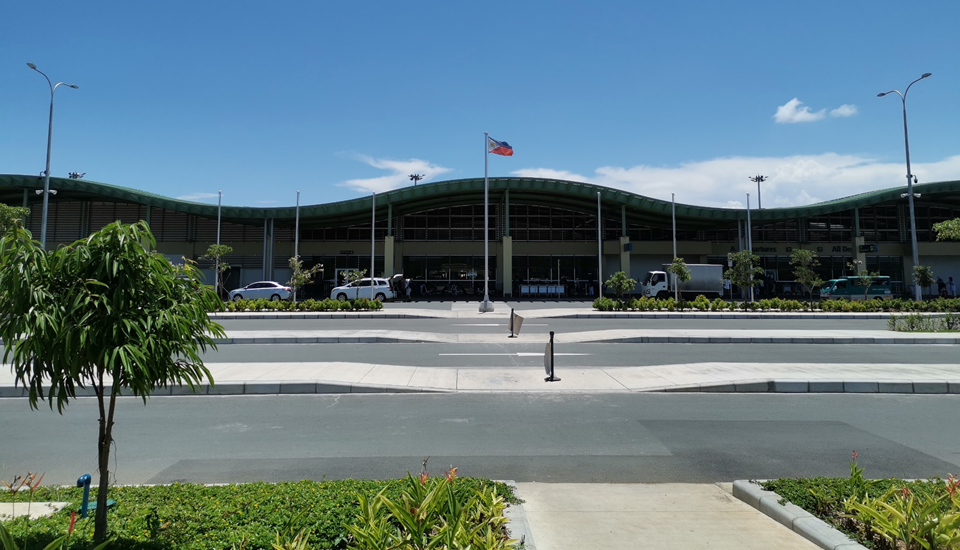 The remains of the third Boholano overseas Filipino worker (OFW) who died abroad in the past month arrived in the province.

Vilma Yorong, chief of the Bohol Employment and Placement Office (BEPO) of the Capitol, said that the male OFW who was a native of Balilihan and was a factory worker in Taiwan was flown to the island on Monday.

He died of a stomach illness earlier this month.

According to Yorong, the body has been transported to Balilihan.

BEPO however has yet to clarify if the remains were immedaitely buried in accordance with protocols amid the pandemic as the family requested to conduct a vigil for two days.

It was not yet known if the request was granted.

Yorong also clarified that the two other OFWs who have recently died were not infected with COVID-19.

The two others, both domestic helpers from Siera Bullones and Tagbilaran, passed away last month. One died of cancer while the other reportedly committed suicide.

Their remains have also been transported to the province.

The transport of the bodies were facilitated by the Department of Foreign Affairs though the Overseas Workers and Welfare Administration, BEPO and the office of Rep. Edgar Chatto of the first district.

Meanwhile, the BEPO is also awaiting the remains of the Boholano OFW who died in the United Arab Emirates due to a liquefied petroleum gas tank explosion in April. (R. Tutas)

They may not always see eye to eye in handling the province’s COVID-19 response, but there is no ongoing conflict…