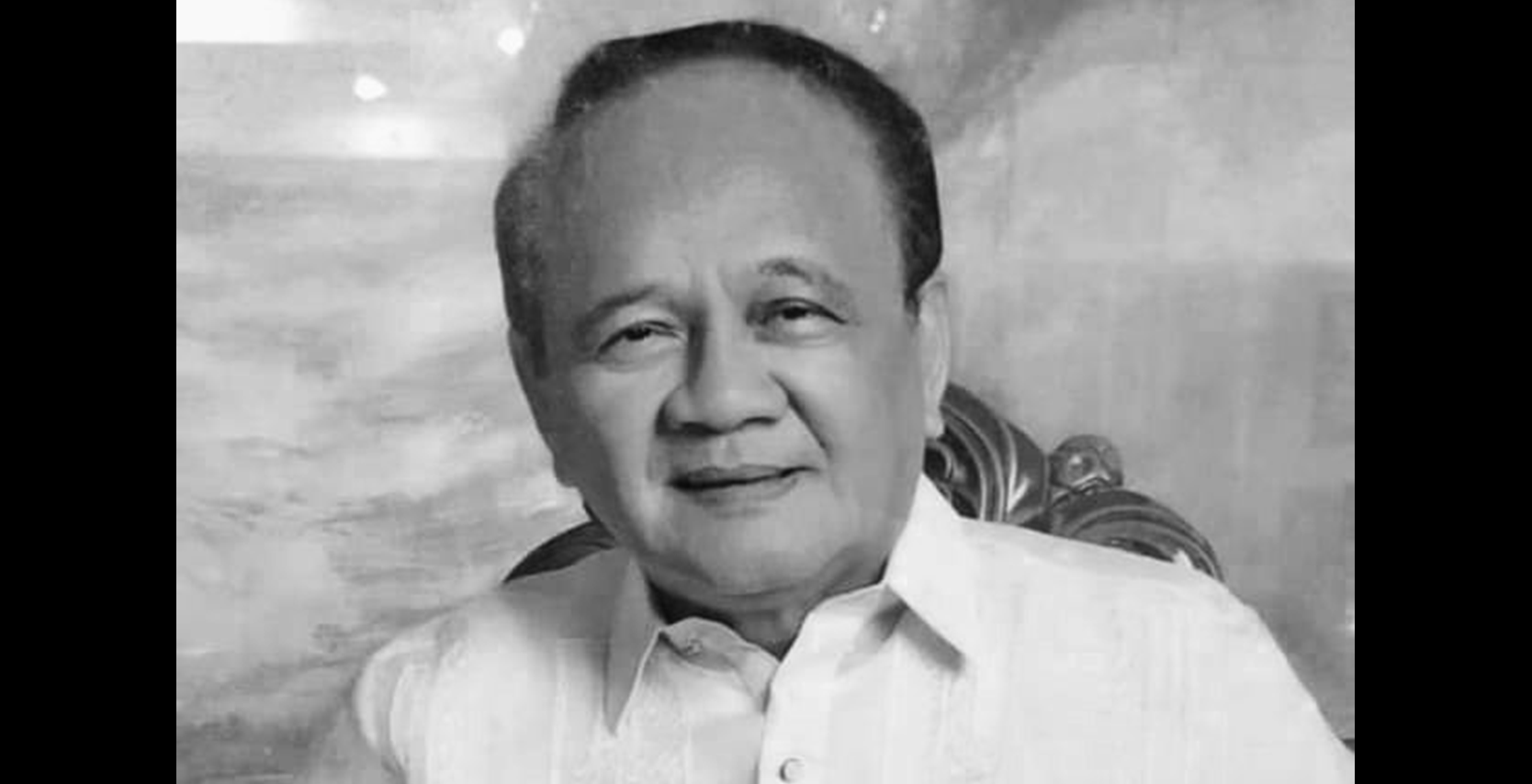 Former Panglao mayor and incumbent Councilor Benedicto “Dodong” Alcala passed away on Monday morning at the age of 73.

This was confirmed by his sister-in-law Jessica Alcala.

According to Jessica, the former chief executive was found dead inside his room at past 11 a.m.

He was believed to have suffered from a heart attack.

Benedicto was no longer rushed to hospital and was declared dead at his home.

Health authorities and Alcala’s immediate family have yet to announce the official cause of death.

His political career started when he was appointed by then officer-in-charge governor Victor Dela Serna to be the OIC mayor of Panglao in 1986.

He was elected as councilor of Panglao in the 2019 polls.

Benedicto was reportedly planning to run for mayor in 2022 which would have placed him on a collision course against Montero’s daughter, Aya Montero-Caindec who has been rumored to be eyeing the mayoral seat. (R. Tutas)