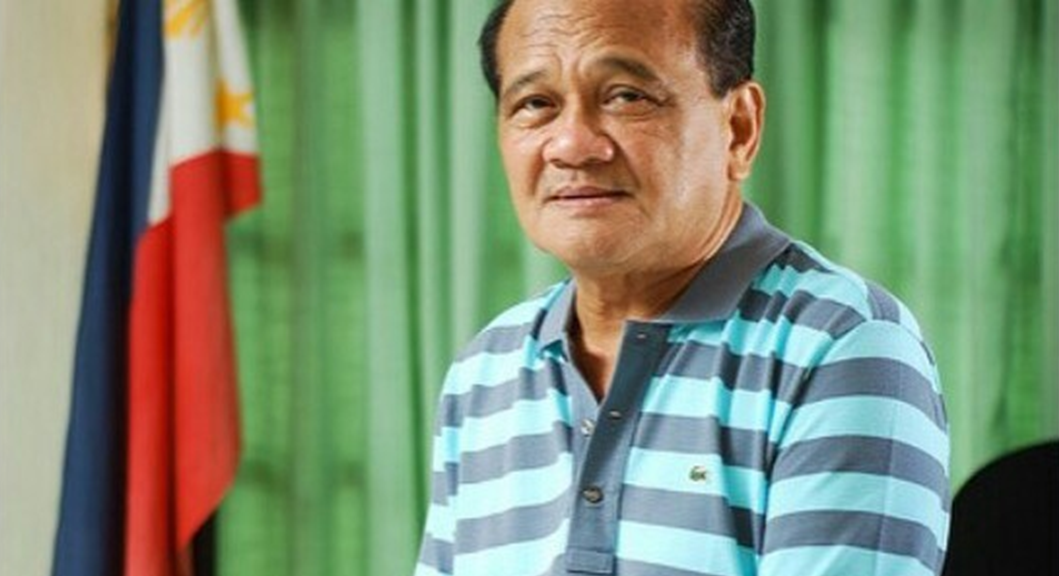 Panglao Mayor Leonila Montero and former mayor Dolereich Dumaluan mourned the death of Councilor Benedicto “Dodong” Alcala who was also a former chief executive of the town and a rival of both at some point in their political careers.

Dumualuan said Alcala, 73, had a “burning desire” to serve the public and hailed the late former chief executive for his contributions to the establishment of the Bohol Panglao International Airport (BPIA).

According to Dumaluan, he and Alcala had mutual respect for each other despite the constant disparity in their views and opinion on various issues.

“Political opponents pero we respected each other, wala moy madungog na gapinusilay sa Panglao, dunay nagpatay. We respect each other as professionals,” said Dumaluan in an interview over station dyRD’s “Inyong Alagad” program on Tuesday.

In a statement issued Monday, Montero expressed sorrow over Alacala’s passing and thanked him for his service as mayor and councilor of the town.

Montero shared that he called Alcala “pare” as he stood as godfather of her daughter Panglao Councilor Aya Montero-Caindec.

“Rest in peace, pre Dodong, you will always be in my prayers,” said Montero.

Both Alacala and Caindec were earlier projected to collide during the 2022 polls as Panglao’s prospective mayoral candidates, as Montero ends her third and final term.

Meanwhile, Dumaluan shared that Alcala had lamented that his contributions to the realization of Bohol’s decades-old goal of having its own international airport were left unrecognized.

Alcala took offense that he was not invited during the BPIA’s blessing and inauguration in 2018, said Dumaluan.

He noted that Alcala went to the facility during the grand event but was not allowed entry.

The BPIA was first conceptualized during the term of the late former president Corazon Aquino in the late 1980s and was completed under the Duterte administration in 2018.

In 2019, he ran for a seat in the town’s council and won, garnering the most votes among his colleagues and the rest of the candidates.

Alcala died at his home in Panglao on Monday morning.

He died of a heart attack and was found lifeless by his family inside his room, his son Alfonso said.

According to Alfonso, his father was considered as a person under investigation (PUI) for COVID-19 infection prompting their family and members of the household to undergo swab testing.

Alcala who received his first COVID-19 vaccine dose last week, was buried on Tuesday at a cemetery in Panglao.

Dumaluan who is also a medical doctor said Alcala was diabetic and was experiencing other medical conditions prior to this death. (R. Tutas)