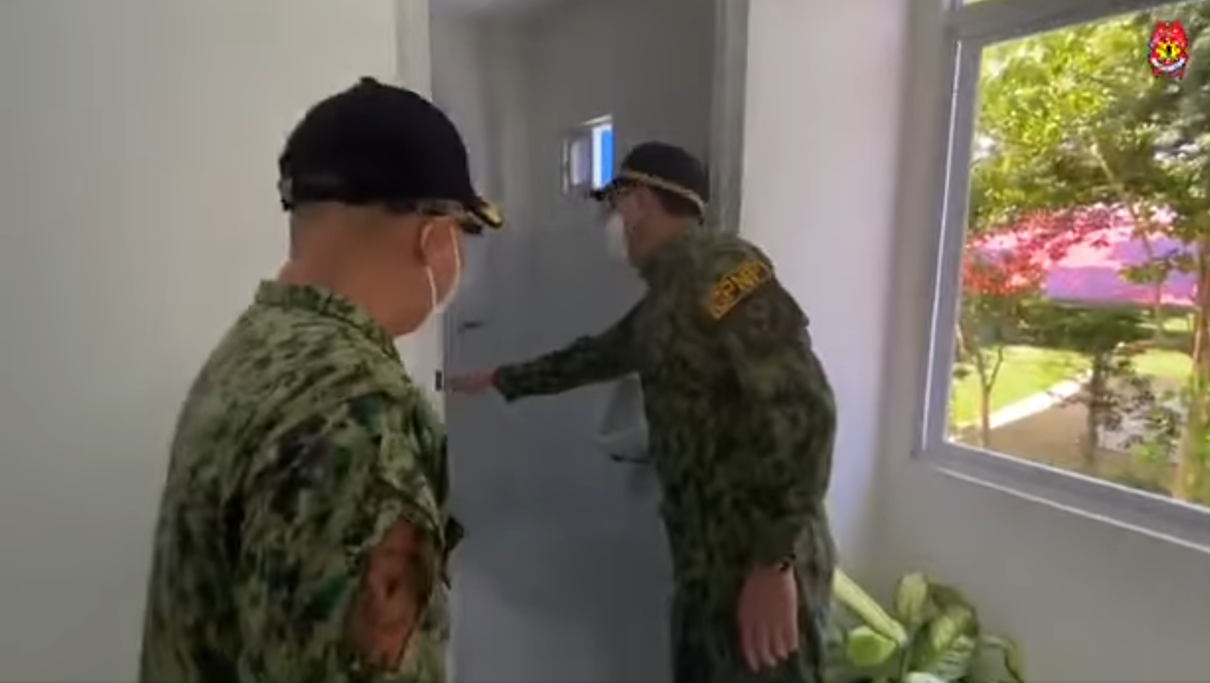 Philippine National Police chief General Guillermo Eleazar who launched an intensified cleanliness policy (ICP) for the police force when he assumed office in May praised the Dauis Police Station for being “very clean.”

Eleazar, during a speech delivered at Camp Francisco Dagohoy in Tagbilaran City on Monday, called for an applause for the Dauis Police Station which he inspected when he travelled from the Bohol Panglao International Airport in Panglao to the city.

The police chief who was only able to inspect the Dauis Police Station hoped that all the other stations in the province are similarly tidy.

Eleazar was accompanied by Dauis police chief Major Gerald Luna as he inspected the station’s hallways and all of its rooms.

The country’s top cop was impressed with the station’s cleanliness as he repeatedly praised it while doing his inspection which was covered live by his official Facebook page.

He reminded personnel to maintain the tidiness of the police station which was established in 2019.

Eleazar was in Bohol on Monday to administer the oath of office of advocacy group members who are helping the Bohol police as force multipliers and in other community relations activities.

The police chief also paid a courtesy call on Governor Art Yap at the Capitol where a meeting among members of the Bohol Inter-Agency Task Force and the province’s mayors was also held. (R. Tutas)

As he took command of the 220,000-strong PNP in May, Eleazar launched the ICP aimed at correcting minor and small problems in the service.

He added that the ICP produced “effective and spectacular” results when it was first launched during his term as director of the National Capital Region Police Office. (R. Tutas)