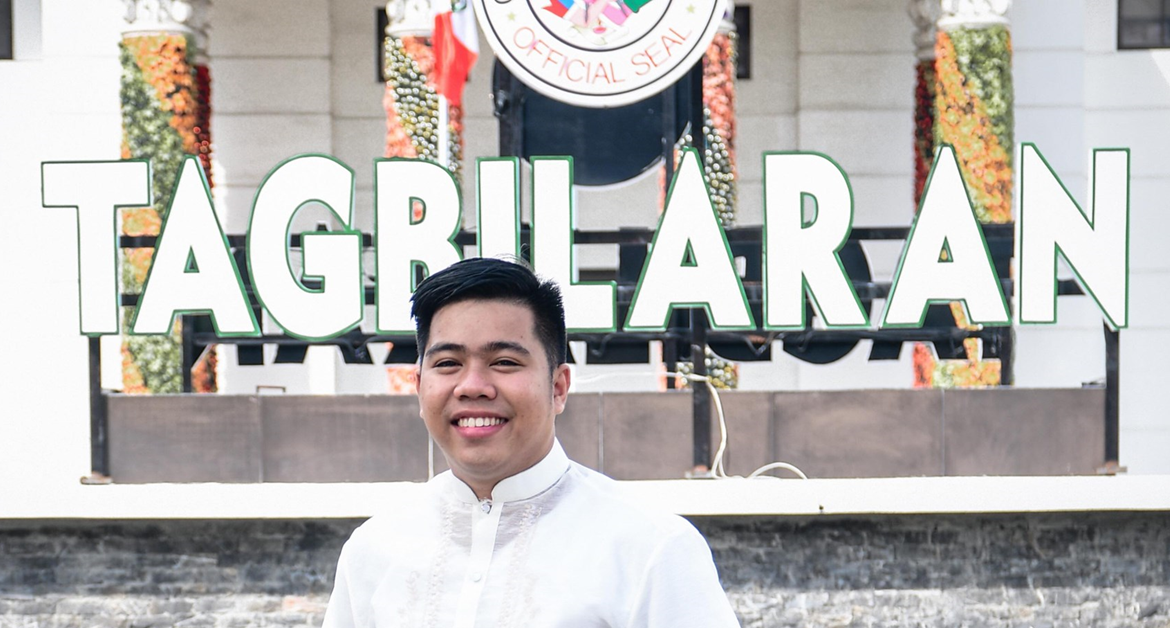 The Sangguniang Kabataan (SK) federated president of Tagbilaran City Raul Aparicio II who concurrently served as an ex-officio member of the City Council has stepped down from both posts.

The last-term vice mayor thanked Aparicio for his contributions, most notable of which is the passage of an ordinance that qualifies SK officials to receive an honorarium of P1,500 from the government.

Aparicio who was preceded by Tagbilaran SK federated president Tom Vergara served for one year and six months starting January, 2020.

SK chairpersons who get elected as federated president of a city, town or province get a seat at their city council, sangguniang bayan or sangguniang panlalawigan, respectively, as an ex-officio member.

However, the 14 other SK chairpersons in the city came up with a term-sharing agreement among the city’s SK president, vice president and the next highest-ranking official.

The agreement was made prior to their elections. (A. Doydora)