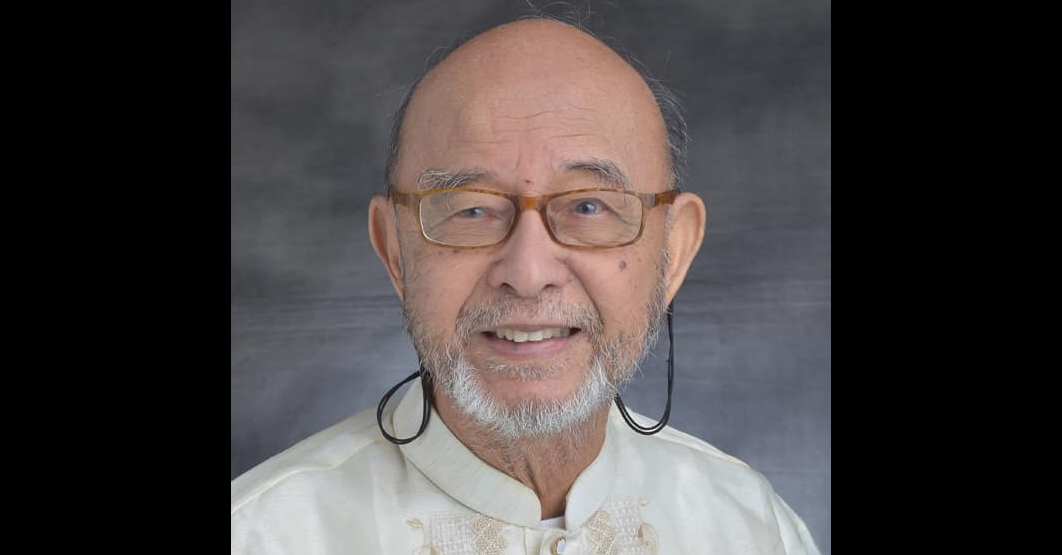 Former University of the Philippines president Jose “Pepe” Abueva has died at the age of 93.

According to Rosanna, Abueva passed away peacefully at his home in Beverly Hills, Antipolo, Rizal.

Abueva who was a native of Duero town was the president of the state university from 1987 to 1993 and the founder of Kalayaan College.

He was also a columnist for The Bohol Chronicle.

While in UP, Abueva was a Professor Emeritus of Political Science & Public Administration.

He was noted to have been the UP president who signed the state university’s accord with the Department of National Defense that barred the military from entering the school’s campuses without prior notice.

The accord was scrapped by the Duterte government in January this year.