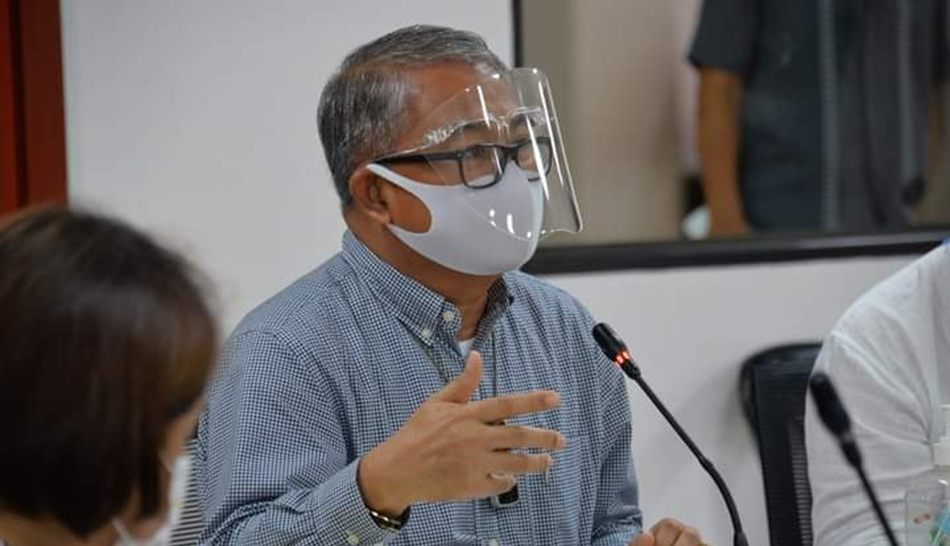 Provincial Legal Officer Atty. Nilo Ahat, who also serves as Bids and Awards Committee(BAC) chairman, explained over a radio program (Aug. 24, 2021) the circumstances surrounding the exceedingly high prices of the medical supplies procured by the province per audit observation of the Commission on Audit(COA).

In its post-audit report for Bohol, COA found that “Certain medical supplies ofCOVID-19 were procured and paid for at prices exceeding the price ceiling contained in the Department of Health (DOH) price freeze issuances as management weighed urgently and availability over price considerations resulting in loss of funds totaling P5,855,610.00.”

Ahat said that COA did not question the mode of procurement but only the alleged violation of the price freeze order issued by DOH.

Ahat said that based on the Bayanihan law governing the “emergency modality” the province had (sometime in April 2020) already procured the said medical supplies, which were not available here at that time considering the ban of air and sea travel due to the pandemic.

DATES OF FREEZE ORDER AND PROCUREMENT

He said the items that were procured prior to the price freeze amendment were not covered in freeze order No. 2020-0144 issued on March 30, 2020.

He said that after some processes of procurement they issued the purchase request (PR) on April 17; the notice of award on April 29, 2020, and the notice to proceed the following day to the suppliers.

Under the Bayanihan law, delivery of goods by the suppliers is“upon demand” unlike other modes that take some time considering the pandemic situation.

Based on the above, the procurement (dates) are after the issuance (date) and amendment (date) of the “price freeze” order.

Ahat told the said radio interview that “In all honesty, wami kabantay adto” that there was an amendment to the DOH order for price freeze setting price ceiling for medical supplies.

Meanwhile, Gov. Arthur C. Yap told his weekly press conference online that there was “no overpricing” of the supplies.

“Please, don’t think that the provincial government is overpricing the supplies,” he said.

He said that COA just “questions” the pricing. “Only a question not an allegation,” he said in vernacular as his response to media probing query. He added that it’s not correct to say \ that there was an allegation of overpricing.

He said his administration is ready to show COA the prices even as the suppliers allegedly are the ones who dictate the prices.

The “price freeze” ruling of the government  (by itself), however, proves it is the government and not the suppliers who mandate the parameters for prices of government-purchased supplies.

Ahat said that based on COA’s recommendation for PLO to investigate, if necessary, his office has already asked the suppliers to respond in writing as required by COA.

COA cited as the basis of its findings over medical supplies procurement the DOH’sPrice Freeze order No. 2014-0001 dated January 8, 2014, providing guidelines on price freeze of medicines during disaster and emergencies pursuant to RepublicAct No. 7581, known as The Price Act.

“This situation led PGBh (Bohol Provl government) to overpay for the medical supplies it procured relative to what can be legally demanded from it under the circumstances. Consequently, it incurred a loss of funds totaling P5,855,610.00,” COA said. (With a report from RVO)