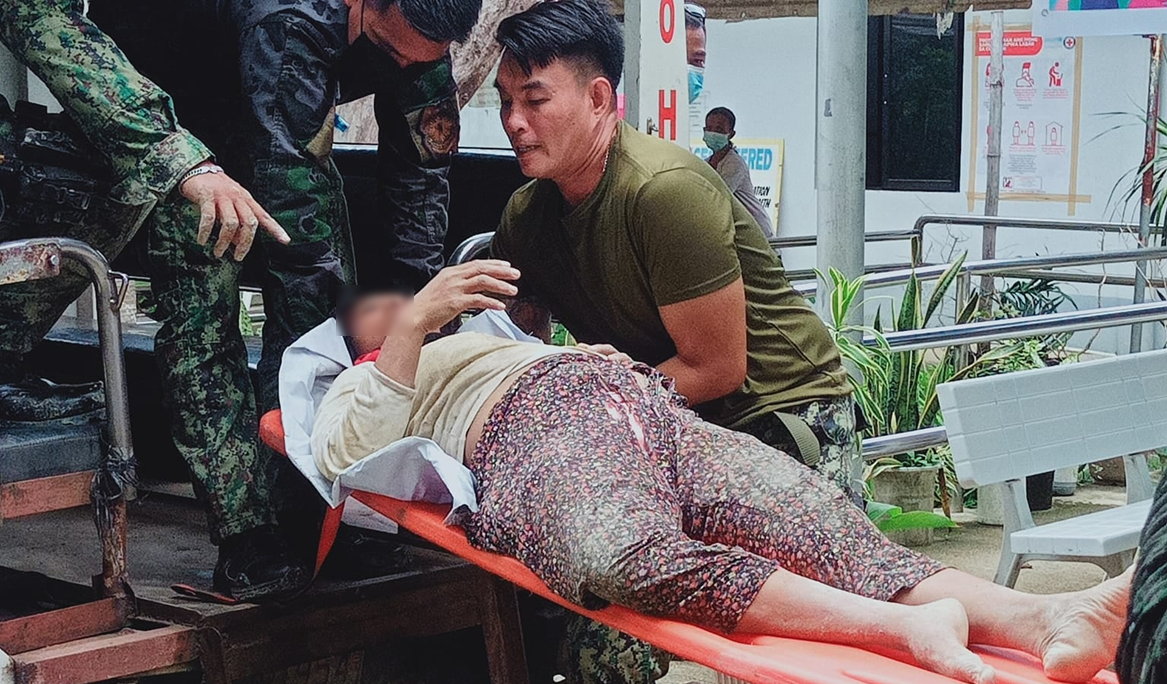 CEBU CITY – The three members of a family rescued in a quarry landslide in Getafe town, Bohol remain in stable condition but are still recuperating from their injuries in separate hospitals, the town’s chief of police said on Tuesday.

They were identified as couple Elizabeth Cuajo, 31 and Franco Torremocha, 46, and their 5-year-old son who suffered leg fractures.

Lt. Nelson Lodripas, Getafe Police Station chief, said Cuajo is under treatment at the Governor Celestino Gallares Memorial Hospital in Tagbilaran City while Torremocha is now confined at Don Emilio del Valle Memorial Hospital in Ubay town along with their son who also survived after being buried alive in the landslide.

“They are now in stable condition but they have to be treated for their fractures. We are monitoring their conditions,” Lodripas told the Philippine News Agency (PNA) in a phone interview.

The Getafe police were conducting patrol operations in the area on Monday afternoon when the residents asked their help to retrieve the family buried in soil erosion in a quarry site.

The local government unit of Getafe extended all forms of assistance to the family, Lodripas said.

He said Bohol Environmental Management Office (BEMO) personnel already visited the quarry site at Barangay San Jose to determine violations in the operations or if it has environmental permits and clearances.

A media report quoting Lodripas said that the family has the owner’s permission to gather rocks at the quarry site and sell it to the operator as their livelihood.

Lodripas said the town experienced non-stop downpour over the weekend.
However, the rain was no longer heavy when the landslide occurred, he added, citing loosening of the earth may have caused the soil in the quarry area to erode and buried the three. (PNA)