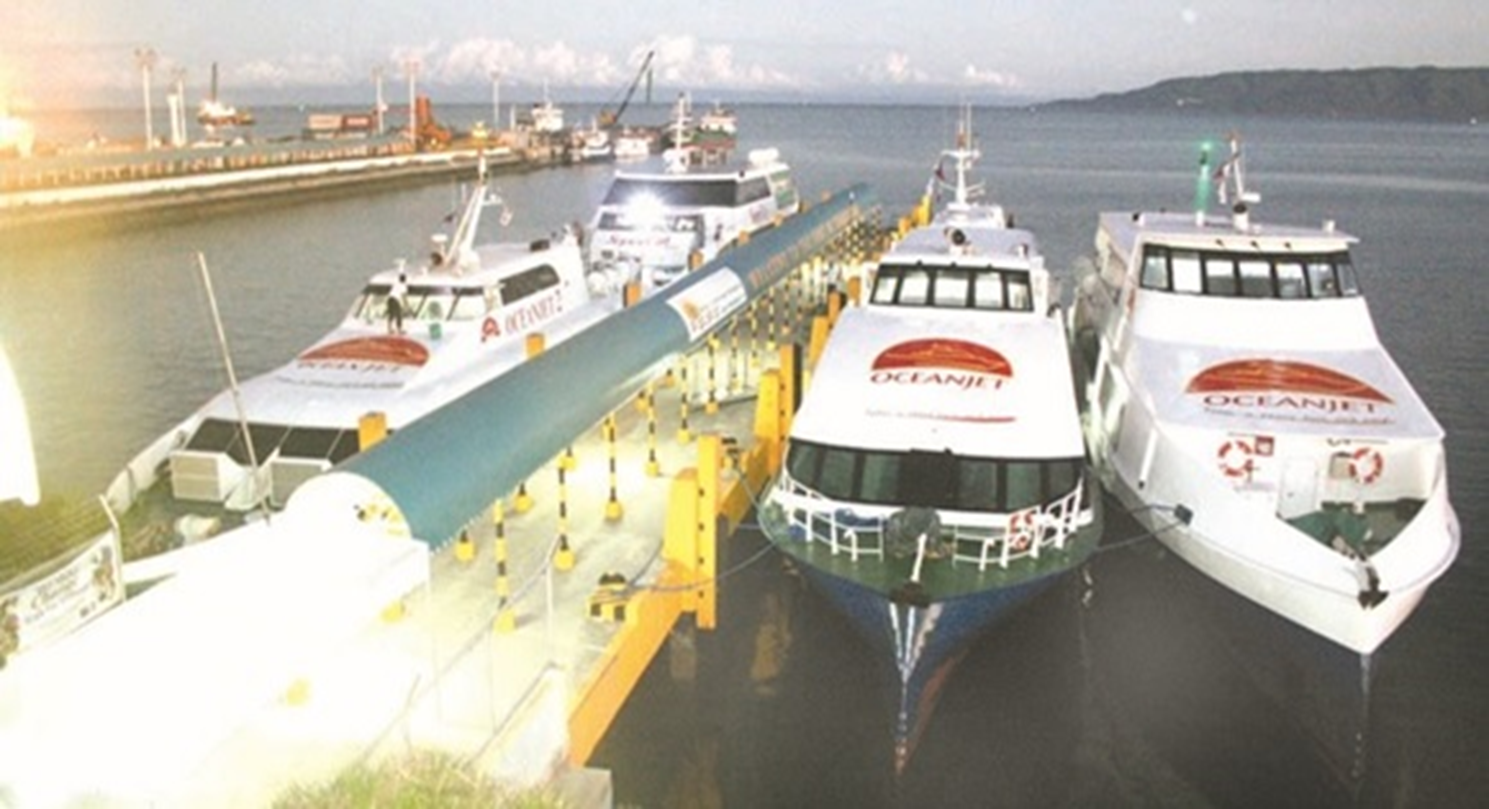 Ocean Jet has announced that it will resume its daily roundtrip between Cebu City and Tagbilaran City on Friday, over a month after the shipping firm suspended operations due to the government-imposed travel ban.

According to Ocean Jet Tagbilaran supervisor Proceline Reroma, they decided to resume operations after the Provincial Government of Bohol lifted the prohibition of inbound travel into the province and eased other restrictions.

Governor Art Yap through separate executive orders lifted the travel ban on September 1 and the mandatory five-day quarantine on September 7.

Reroma explained that they decided not to resume operations immediately after the travel ban was scrapped, considering the continued implementation of the quarantine requirement which deterred the public from travelling to Bohol.

Travelers entering Bohol are now only required to submit a negative result of an RT-PCR test conducted within 72 hours prior to arrival and an S-Pass.

It will travel back to Cebu City from Tagbilaran City at 3:20 p.m.

On August 2, Ocean Jet suspended its trips between the two cities after local government units in Cebu and Bohol imposed a travel ban as part of efforts to contain the spread of the dreaded COVID-19 Delta variant. (A. Doydora)