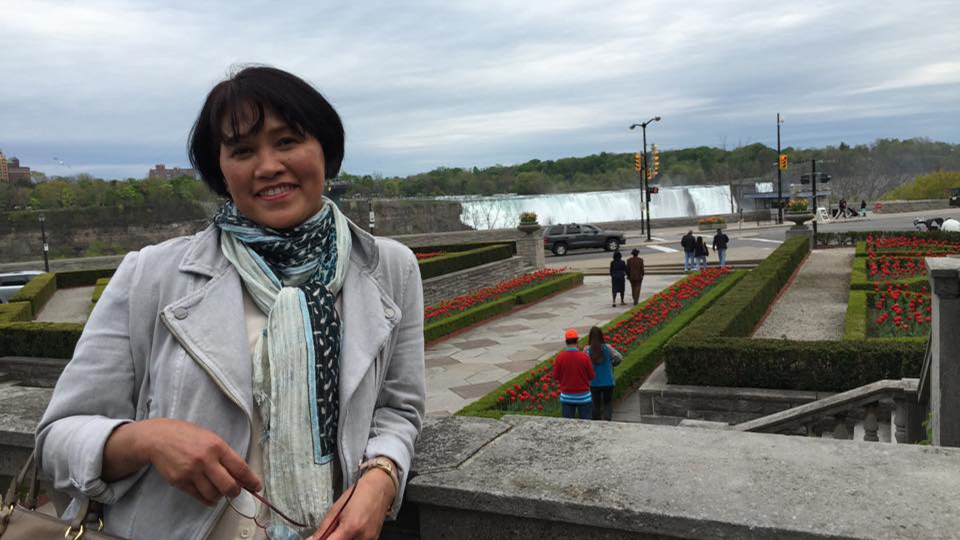 A Boholana nurse working for three decades as a frontliner in the medical field died last Friday at the age of 66.

Her 32 years stint as a nurse also brought her to work at the Haym Salomon Home for Nursing and Rehabilitation when she first arrived in New York in 1985.

Details of the interment will be announced later.

The entire savings of a 75-year-old woman estimated at P50,000 were stolen by an armed robber at the victim’s variety…

The Philippine Drug Enforcement Agency (PDEA) destroyed P25 million worth of shabu seized in Bohol, along with other illegal drugs…