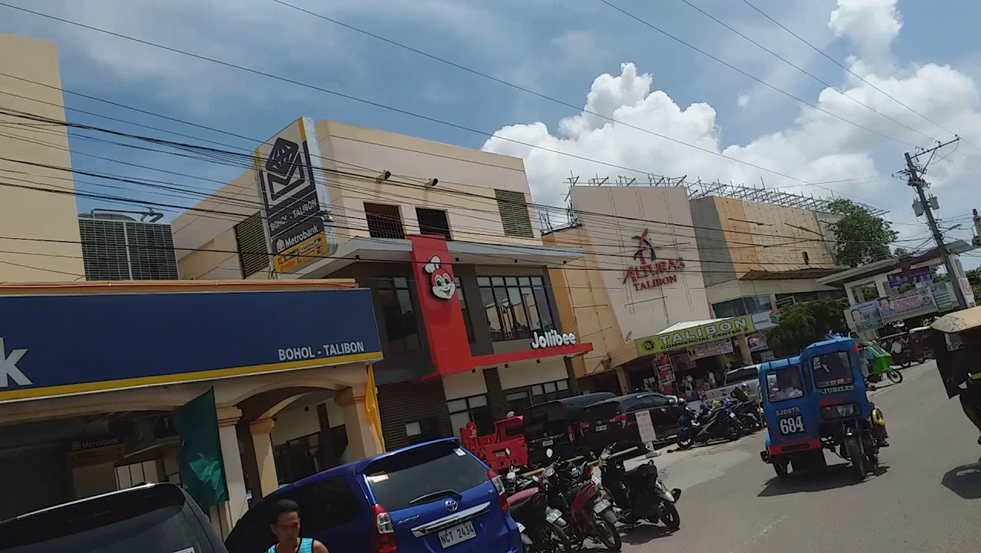 I had been to Talibon a week ago, and it looks and feels like a city. In a previous article I wrote in recent years, I had the impression that Panglao seems like a city, at least in the evening, around the Alona area. But Talibon is for real. You can check it for yourself.

Talibon has a population of 71, 272, and one of only three 1st class municipalities in our province. The other two are Tubigon and Ubay. Tagbilaran is a 3rd class city and it only had a population of a little more than 20 thousand when it was declared a city in 1966.

In his series of appearances before the Sangguniang Panlalawigan (SP), Provincial Agriculturist Larry Pamugas frequently talked about the flagship agricultural projects managed by his office. This prompted Vice Governor Rene Relampagos to challenge Dr. Pamugas to show these projects to the SP.

The Vice Governor and the SP Members visited the project sites a week ago and I tagged along; from the massive Plant Nursery in Balilihan to the state-of-the-art Rice Processing Center in Pilar to the Fish Hatchery in Talibon. That was when I had a first-hand experience of what I now call Talibon City.

It might interest you to know that Talibon already has the necessary ordinances for the establishment of bike lanes and pedestrian walkways. I wonder if Tagbilaran City already has them. It also has its own polytechnic college as well as private educational institutions, and a booming business climate.

I thought Dr. Pamugas was just joking when he said the Municipal Agriculture Officer (MAO) of Talibon rides a better service vehicle than him. But I did see the MAO in a brand new Toyota Hilux that belonged to the Municipality.

Now I understand why the illustrious SP Member Toting Auxtero opted to run as a Municipal Councilor of Talibon in 2022. The difference between the salary of an SP Member and a Councilor of Talibon is not exactly huge. Plus, he has his luxurious residence and his loved ones nearby. And perhaps, he intends to put the finishing touches to his unfinished business to make Talibon Bohol’s second city. So mote it be.

This week’s quote comes from Enrique Peñalosa, the city mayor of Bogota, Colombia: “The test of a great city is when every child can ride a bicycle and go safely anywhere”.

When you watch politicians, especially through media (tv, radio, and social media particularly) you will get the impression sometimes that…