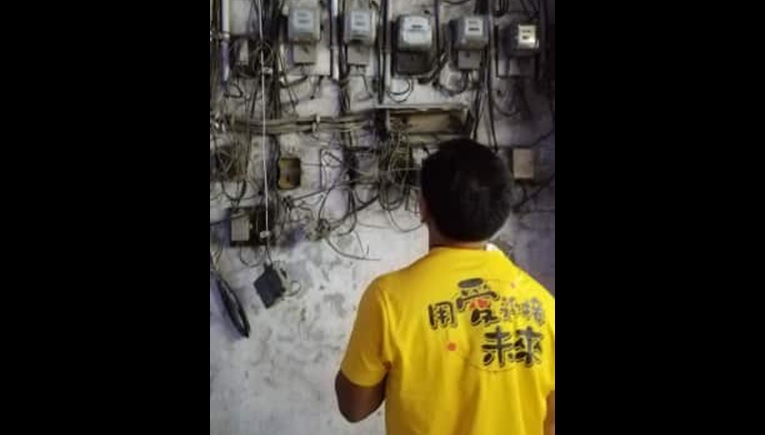 Besieged by rising fuel prices, electric consumers of Bohol Light Company Inc. (BLCI) enjoyed temporary relief as a billing adjustment of PhP3.40/kwh was implemented on October 2021 after a billing error by the Independent Electricity Market Operator of the Philippines (IEMOP) was uncovered that jacked up the rate of electricity from PhP9.34/kwh in August 2021 to PhP11.65/kwh last month.

However, electricity rates will slightly increase by November, next month as a result of power purchases by BLCI from the Wholesale Electric Spot Market (WESM) which is passed on to consumers.

An abrupt surge in September caught BLCI and its consumers by surprise as their monthly rate escalated from PhP9.34/kwh in August to a staggering PhP11.65/kwh or a hefty increase of P2.31/kwh.

BLCI tracked down the error from an IEMOP calculation that lumped the collectibles of electricity end-users under contestable and captive markets.

Admitting the erroneous computation, IEMOP fully refunded BLCI’s customers in the next billing period including those from Bohol Electric Cooperatives 1 and

WESM, operated by IEMOP is where generators sell their excess capacities not covered by contracts and where the customers buy additional capacities on top of their contracts. BLCI relies on 35% of its power needs from the WESM.

BLCI also announced that a 28-month power supply agreement has been inked with the Power Sector Assets and Liabilities Management (PSALM), a government-owned and controlled corporation which will translate into a lower electricity rates after the expiration of its contract with Unified Leyte Geothermal Power Plant (ULGPP) in Tongonan, Leyte. (Chito M. Visarra)