Pasig to give P1 million to Bohol, other typhoon-hit provinces 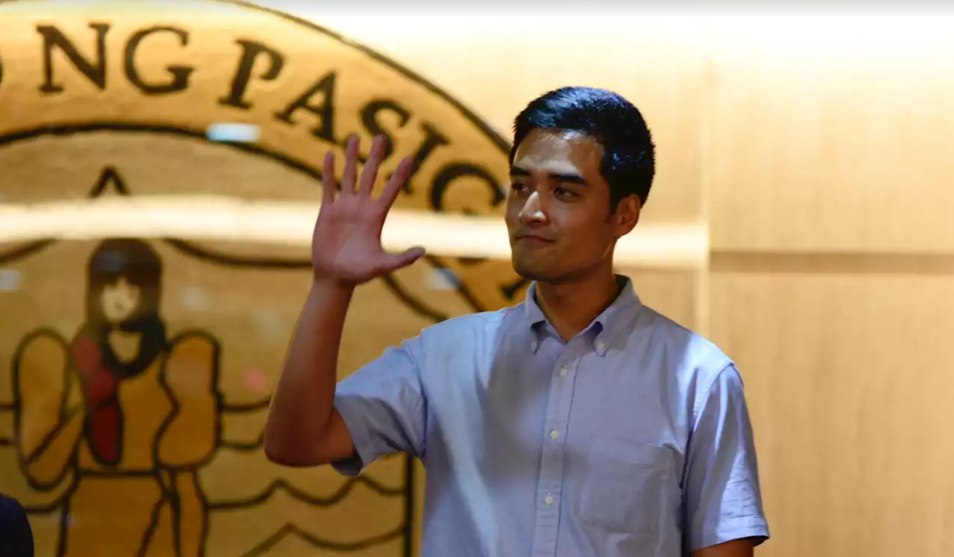 Pasig to give P1 million to Bohol, other typhoon-hit provinces

In a social media post, Sotto said the city government would be handing over P1 million each to the provinces of Dinagat Islands, Southern Leyte, Negros Oriental, Surigao del Norte, and Bohol.

He added the city government has already sent staff to the areas.

“In the spirit of Christmas, let’s find ways to help those in need,” Sotto wrote in his post on Christmas Day.

Meanwhile, the city government of Manila earlier announced it has set aside more than P2.5 million worth of cash aid for the typhoon victims.

Of the amount, PHP 1 million will be for Cebu province, while Bohol, Leyte, and Surigao del Norte will each get P500,000, Manila Vice Mayor Honey Lacuna said. (PNA)