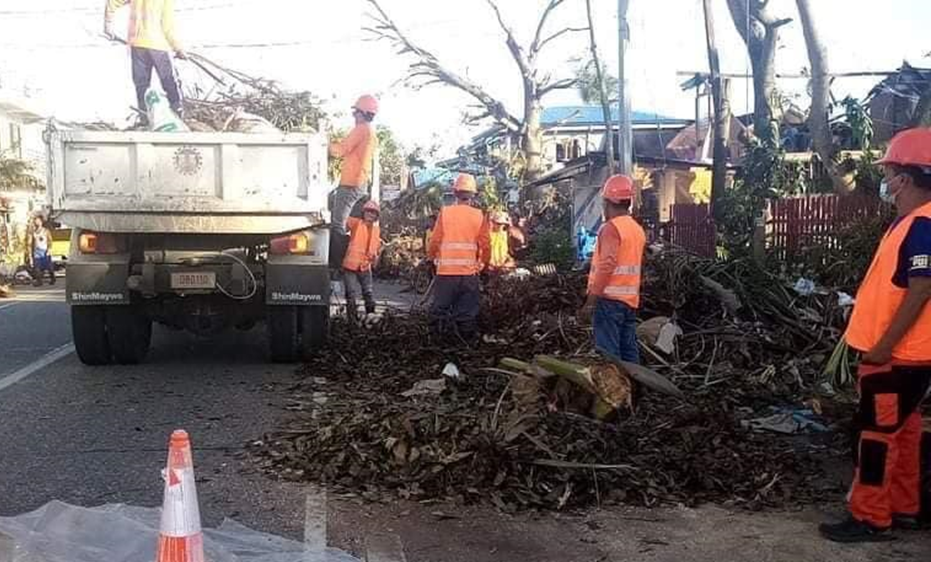 The Department of Public Works and Highways (DPWH) has initially recorded P225 million in infrastructure damages in the first district of Bohol, an official said.

According to DPWH first district chief Godofredo Laga, Jr., the figure was expected to further rise as authorities continued to assess the damages caused by Typhoon Odette.

Among those damaged were completed and under-construction infrastructure including flood-control projects and solar lampposts.

Meanwhile, the DPWH has cleared “90 percent” of debris along national highways in the first district, two weeks after Typhoon Odette barreled through the province toppling electric posts and trees that blocked main roads.

However, Laga noted that they are not allowed to move partially toppled electric posts unless approved by the distribution utility (DU) that owns the facilities.

He added that DUs have also launched augmentation teams to help in the clearing operations for toppled power lines.

Earlier, the DPWH in the third district announced that it was also nearing completion in its clearing operations.

DPWH third district chief Magiting Cruz said the hoped to finish the operations before the year ends. (A. Doydora)