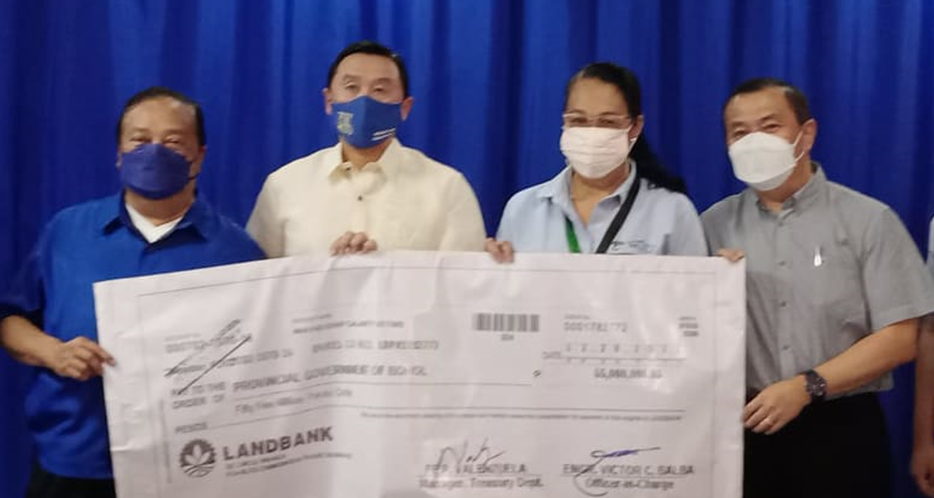 The National Housing Authority (NHA) has released an initial P55 million to the Provincial Government of Bohol as assistance to residents whose houses were ravaged by Typhoon Odette.

However, Relampagos in a press conference before the ceremony, lamented that the amount was not enough to cover repairs of all damaged houses in the province which was initially pegged at 217,890.

He added that the P55 million will only be enough to cover minor repairs of 11,000 houses.

According to Relampagos, the province needs over P2.1 billion to provide P10,000 each to the 217,890 typhoon-stricken house owners.

Earlier, the Sangguniang Panlalawigan passed a resolution appealing to the NHA to expedite the release of more assistance to the victims of Typhoon Odette. (R. Tutas)