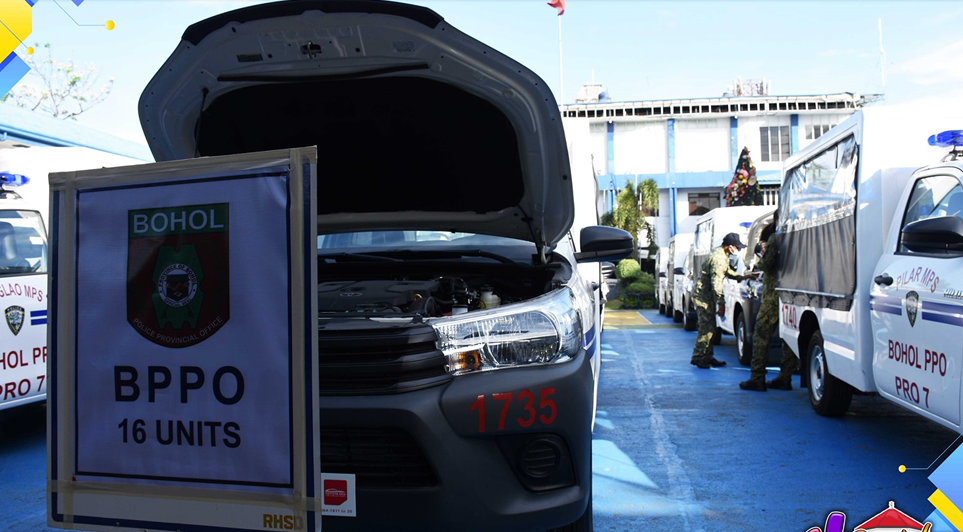 He added that the vehicles were formally turned over to the recipient police stations at the BPPO headquarters in Camp Francisco Dagohoy in Tagbilaran City on Tuesday.

In a statement, the PRO 7 said the brand new vehicles will enhance the mobility of the police force in patrolling various localities in the provinces of Bohol, Cebu, and Negros Oriental. (AD)