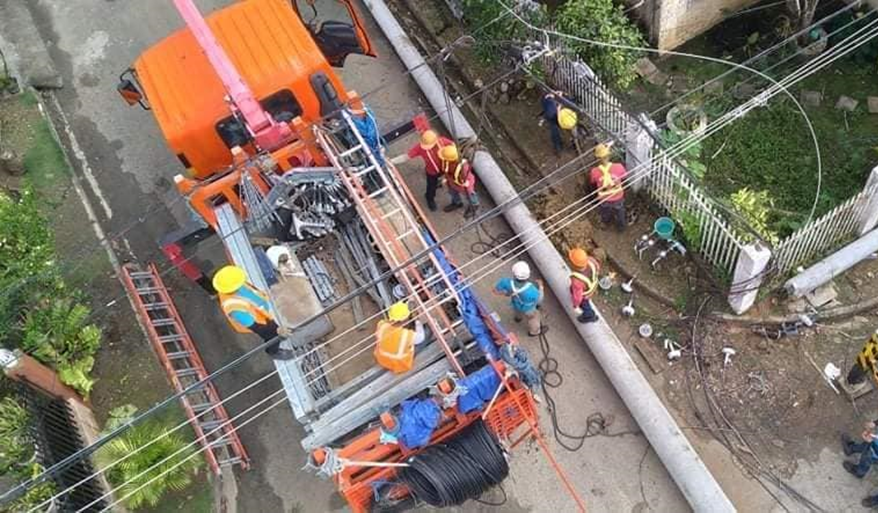 The Bohol Light Company, Inc. (BLCI) on Friday warned its customers that electricity bills are expected to be “70 to 90 percent” higher in the forthcoming months due to distribution utilities’ continued use of more expensive power sources in the aftermath of Typhoon “Odette,” which damaged transmission facilities between Bohol and Leyte.

According to BLCI spokesperson Sheryl Paga, BLCI and the province’s two other DUs are drawing electricity from Power Barge 104 in Ubay town and the Bohol Diesel Power Plant (BDPP) in Tagbilaran City which are both fired by more expensive bunker and diesel fuels, respectively.

Paga said the higher electricity rates will start to reflect on bills issued in February.

Meanwhile, BLCI has been delayed in its issuance of electricity bills.

So far, the power distributor has only started printing and issuing bills for the period of November 26 to December 25, which only cover nine days of the post-typhoon power shortage.

With the expected power rate hike, the DU official urged the public to limit their electricity consumption while DUs continue to rely on expensive power sources.

For its part, the National Grid Corporation (NGCP) of the Philippines (NGCP) announced that it will take until April for them to restore transmission lines between Bohol and Leyte.

Meanwhile, the NGCP is also working on Emergency Restoration System (ERS) structures that would allow Bohol to draw power from its original power source, geothermal power plants in Leyte as early as mid-February. (A. Doydora)