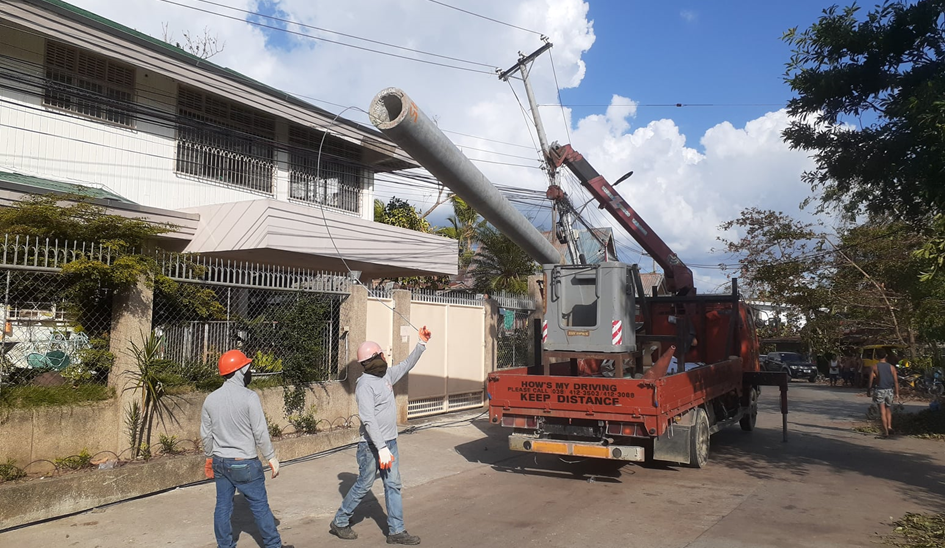 The Bohol Light Company, Inc. (BLCI) is not collecting fees for the early reconnection or restoration of electricity services to their customers.

BLCI spokesperson Sheryl Paga issued the clarification on Thursday amid reports of persons claiming to be representatives of the power distributor and asking for money to expedite the reconnection of power.

The BLCI received information on individuals going to houses to ask for payment for the company’s inspection report form, which is needed for reconnection to those cut off from the grid after Typhoon “Odette” hit the province and damaged power lines in December.

Paga said they already caught one person carrying out the modus. BCLI however refused to divulge information on what steps it took against the person.

According to Paga, the inspection report form can be obtained for free at the BLCI office. The form needs to be signed by a private electrician who will inspect a house or establishment’s connection.

Those who will be issued with the form are those whose houses have been “isolated” by BLCI from the grid after their connections, particularly their service drop wires, were deemed unsafe in the wake of Typhoon “Odette’s” onslaught.

Meanwhile, those who were not isolated from power distributor’s interconnection will no longer have to submit the form as they will automatically be getting electricity once BLCI is able to draw power from its sources. (rt)