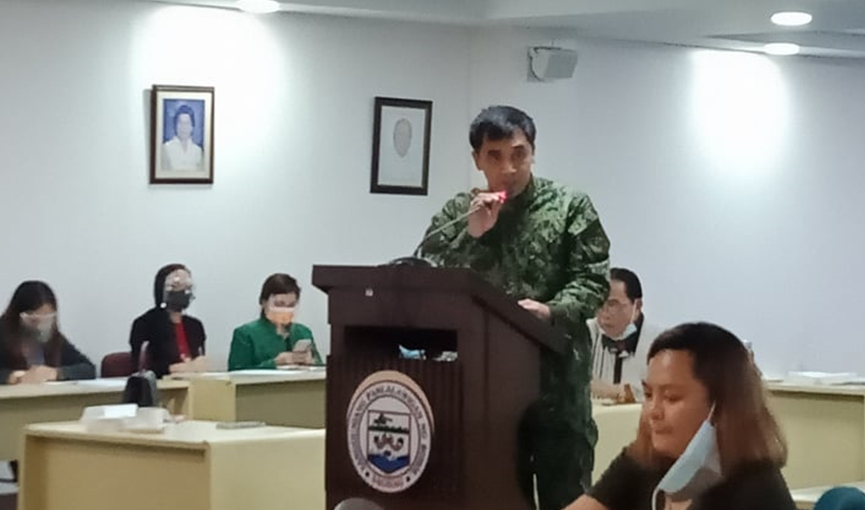 With the campaign period for local candidates barely a month away, the Philippine National Police (PNP) will start this week monitoring potential hot spots in connection with the forthcoming local and national elections on May 9 this year.

PNP Prov’l Director Osmundo Salibo said police units are under marching order to assess the peace and order condition of these towns listed as hot spots.

However, the PNP director said  this is nothing to worry as this may change from time to time. He assured that his men (in uniform) are always ready in any eventuality.

The identification of the hot spots was made during the launching by the Commission on Elections (COMELEC)  in coordination with police and other sectors  the “KASIMBAYANAN” (Kapolisan, Simbahan at Pamayanan) for S.A.F.E (Safe, Accurate and Free/Fair Elections) National and Local Elections last Friday at Camp Dagohoy.

The police and other law enforcement agencies are being tapped by Comelec to carry out its mandate in the campaign period to make Election Day peaceful and clean.

Under Orange category are the municipalities of Balilihan, Tubigon, Clarin, Inabanga, Batuan, Bilar, and Sevilla.

There is no town falling under the so-called Red category, according to Camp Dagohoy.

Yellow refers to the occurrence of the suspected election-related incidents in the last two elections; the existence of intense partisan rivalry; the presence of armed groups; and the area is previously under Comelec control.

Category Red refers to the existence of one or more (situation) under yellow with armed threats under the orange. The Comelec may direct the police and army as the need arises and the reshuffling of police personnel.

Green refers to areas that are peaceful and orderly in the exercise of the elections.

In his speech, Col. Salibo pointed out to his men in uniform that they should be exercised to be non-partisan in the conduct of the electoral exercise

For his part, Provincial Election Supervisor Atty. Eddie Aba said that the agencies being deputized during the election period makes the Comelec’s task light and easy even as he thanked every agency participating in the conduct of the coming election.

The newly designated COMELEC chief in Bohol assured  that proper coordination will always be conducted by the poll body and agencies involved particularly the PNP.

There was a symbolic signing of a memorandum of agreement of the government agencies as well as the Church that sealed their commitment to ensure a clean and peaceful election.

Each of the agency heads present during the launching inked the Commitment for S.A.F.E., after which, each tossed a pigeon to symbolize peace and freedom. (with reports from RVO)