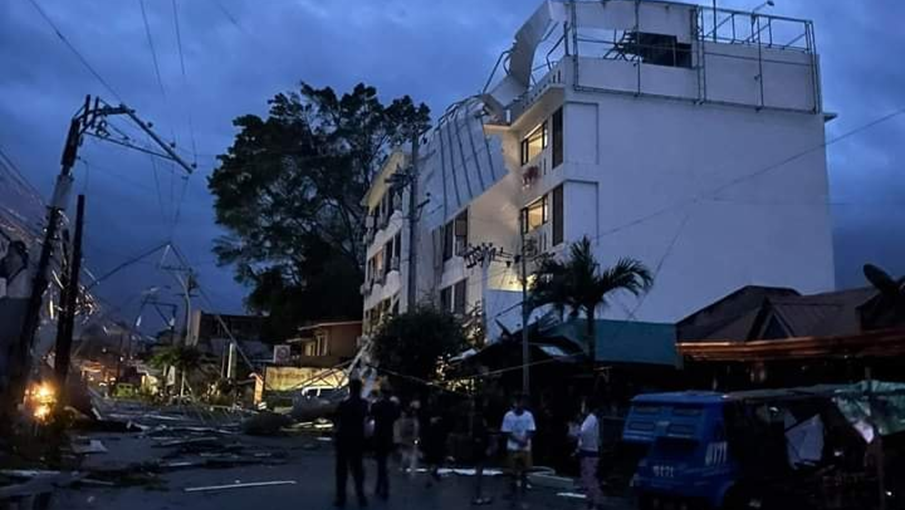 The Tagbilaran City local government has yet to receive its allotted fund from the Department of Social Welfare and Development (DSWD) for the distribution of P5,000 for families affected by Typhoon “Odette” while distribution of the cash aid has started in various towns in the province.

Tagbilaran CSWD officer-in-charge Serena Sia on Tuesday said the DSWD prioritized the release of funds to areas severely affected by the typhoon.

Odette barreled through Bohol on December 16 but the province’s western segment which includes Tagbilaran City was not as badly hit compared with towns in the north and northeastern regions of the province.

The Tagbilaran City government tallied 9,703 families who are qualified to receive the financial assistance.

Tagbilaran City has an estimated 22,000 families.

Based on the tally submitted by the CSWD to the DSWD, 490 of the recipients had total damaged houses while 9,213 had partially damaged houses.

Sia said the CSWD submitted the list to the DSWD’s regional office in the last week of January.

Barangay officials in the city’s 15 villages were the ones who assessed and listed down qualified recipients for the financial aid.

She asked for consideration from the public as they wait for the financial assistance, noting that processes need to be undertaken for the fund to be released.

Sia assured that they will immediately release the cash aid once downloaded by the DSWD. (A. Doydora)