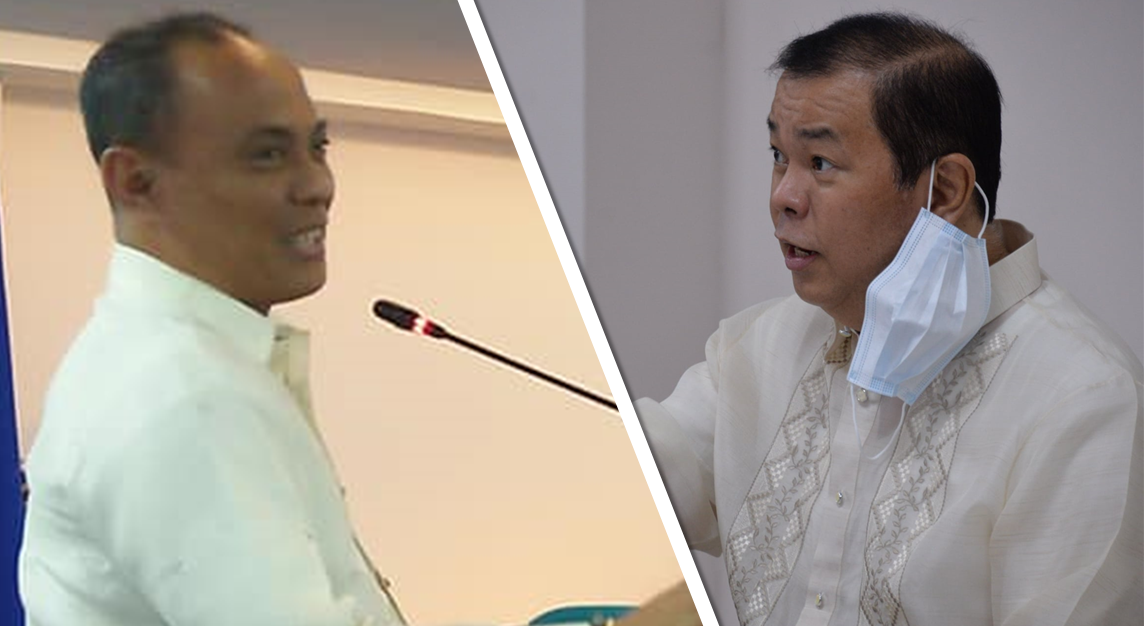 The quest for transparency on how the P147 million Calamity Fund was spent will continue even as Vice Gov. Rene Relampagos has ignored the query in the halls of the Sangguniang Panlalawigan.

This was the statement issued by senior Board Member Victor Balite as he lambasted the vice governor for “belittling his request for the detailed expenditures on the usage of the fund which did not even indicate as to how much was spent for the typhoon Odette victims and how much to the COVID-19 assistance program.

Balite said he felt insulted when Vice Gov. Relempagos brushed aside his query and simply  said   ” it would probably be wise and advisable for you to see the Governor and talk to him heart to heart.”

Relampagos asked the provincial lawmaker to talk to Gov. Yap for the detailed breakdown of the P147 million earmarked under the Local Disaster Risk Management Fund CY 2021.

He said because of the reluctance of Relampagos to provide transparency, he will complete this week his communication to the concerned agencies who can provide the detailed expenses.

The senior provincial lawmaker said any elementary pupil would know what transparency means and how the vice governor was trying to “beat around the bush” by asking me “what kind of information do you wish to know.”

The opposition lawmaker was specific to asked on the details of the P107M (P107,154,130.00) which was simply stated as “Food: to include the 8-kilo rice distributed for COVID-19 affected families as well as food packs -rice canned goods, water for Typhoon Odette affected families.”

“There was even no breakdown as to how much was used under COVID-19 relief assistance and how much due to Typhoon Odette,” Balite stressed during an interview after the session.

In his privilege speech, he noted the report as “incomplete considering that there was no breakdown”

The provincial lawmaker was emphatic in his call for transparency after Gov. Yap, himself, in a previous pre-session assured the Sangguniang Panlalawigan members of transparency on how the calamity fund was used.

Balite said that after receiving the report on the Disaster Risk  Management Fund for 2021 of the provincial government, he wrote Prov’l Budget officer Peter M. Retutal requesting the details of the expenditures. of the P147 million budget for 2021.

Board Member Balite said this “generalized” listing of expenditures is not in the spirit of transparency which the public deserves especially in this time of crisis.

Rep. Vanesssa Aumentado of Bohol’s second district, who is a nurse by profession, has vowed to focus on rendering more…