Duterte appoints Boholana to PNOC board 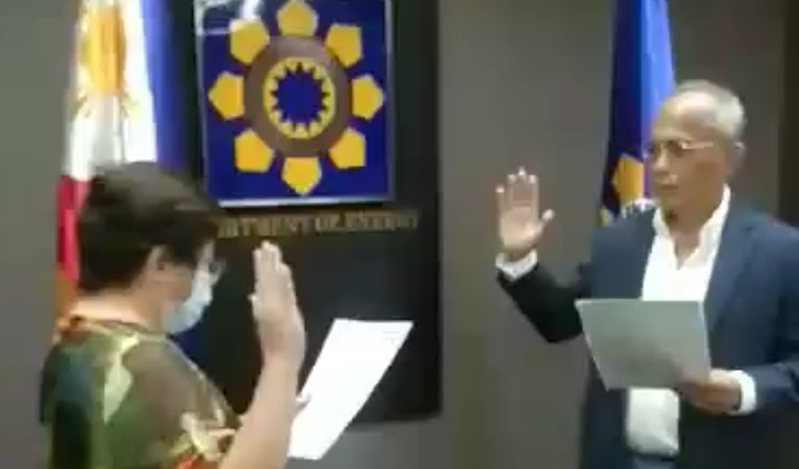 Duterte appoints Boholana to PNOC board

De la Serna received her appointment papers from the Office of the President and took her oath of office before Department of Energy (DOE) Secretary and PNOC Chairman Alfonso G. Cusi yesterday, March 10, 2022.

In a phone interview, De la Serna told the Chronicle that she replaced Hermann Roy Atienza, Chairman of the Nomination and Remuneration Committee of the PNOC that discuss and review the qualification of candidates for administrative positions of PNOC.

She obtained her Doctor of Medicine degree from the De la Salle University in Dasmarinas, Cavite and served as Chief of Hospital of the Maribojoc Community Hospital and the Congressman Natalio Castillo Sr. Memorial Hospital in Bohol before she was appointed by Duterte to the Philhealth Board of Directors.

De la Serna is the daughter of the late Victor De la Serna, Bohol’s first bar topnotcher in the 1965 bar exams, 1971 Constitutional Convention delegate and Officer-in-charge Bohol Governor in 1986 and Marybelle “Bingay” De la Serna, who is running for a first district congressional seat in the May 2022 national and local elections.

Under Presidential Decree 334, PNOC was created on November 9, 1973 to provide and maintain an adequate and stable supply of oil. (Chito M. Visarra)