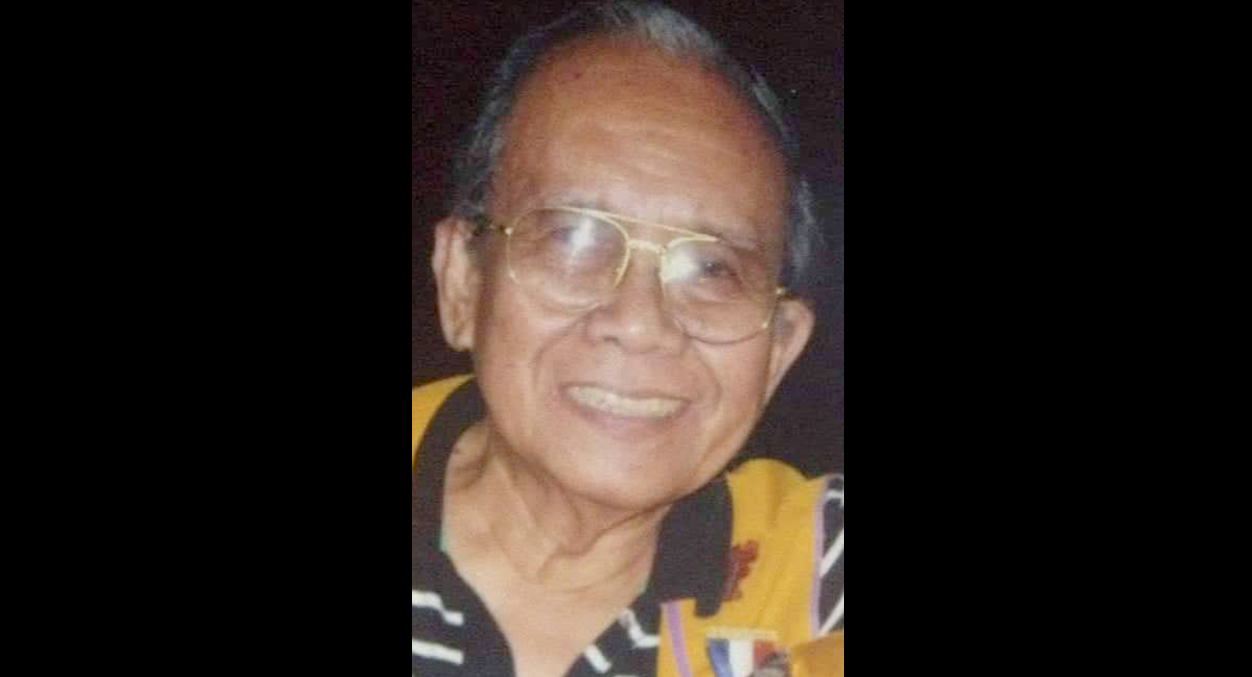 Born Nov 7, 1940 to the late Retired Judge Perpetuo Cellan Melicor (who was the 1st lawyer in Inabanga, Bohol) & the late Turiana Lofranco Melicor.

The deceased served 40 years in the judiciary. In 1970, he was appointed as the Municipal Judge in San Isidro, Bohol (the 1st judge assigned there) ,  where he met his spouse , Dra. Julieta Reboldad Melicor, the 1st doctor of San Isidro town.

Years later, he was the Circuit Judge for Cortes, Maribojoc & Antequera. In 1983, he was promoted as the City Judge of Tagbilaran City.,1991 RTC Judge, Branch 4. He served as the Executive Judge of Bohol for six years.

Judge Melicor was born to the late Retired Judge Perpetuo Cellan Melicor (who was the 1st lawyer in Inabanga, Bohol)and the late Turiana Lofranco Melicor.

He is survived by his wife, Julieta Reboldad Melicor; Children with Grandchildren:

His remains lie in state at Funeraria Gomez’.

Interment will be  at 4 this afternoon at the Victoria Memorial Park after a requiem mass at the Cogon Dhrive at 1pm.